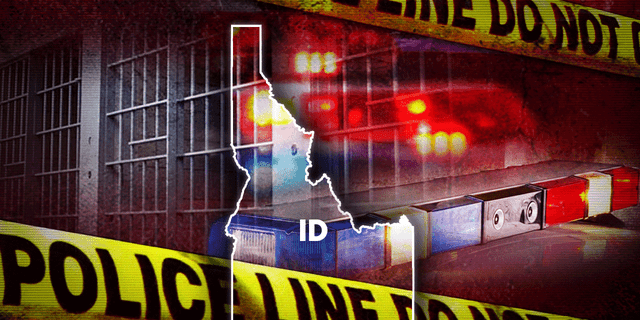 An Idaho woman has been sentenced to up to 12 years in prison for attempted murder after prosecutors said she put a plastic bag over her husband’s head while he slept.

Fifth District Judge Michael Tribe said Mildred Nineth Rivero would be eligible for parole after serving at least four years of the sentence, The Times-News reported on Monday.

Rivero, of Burley, pleaded guilty to the attempted murder charge in March after prosecutors agreed to drop additional charges including strangulation and concealment or destruction of evidence.

An Idaho woman was sentenced for up to 12 years after attempting to murder her husband.

Prosecutors said Rivero put the plastic bag over her partially paralyzed husband’s head while he slept in a reclining chair, and that she held him down as he struggled. The man survived, and later told police that he ripped a small hole in the bag and rolled out of his chair away from Rivero.

Rivero’s attorney could not be immediately reached for comment.