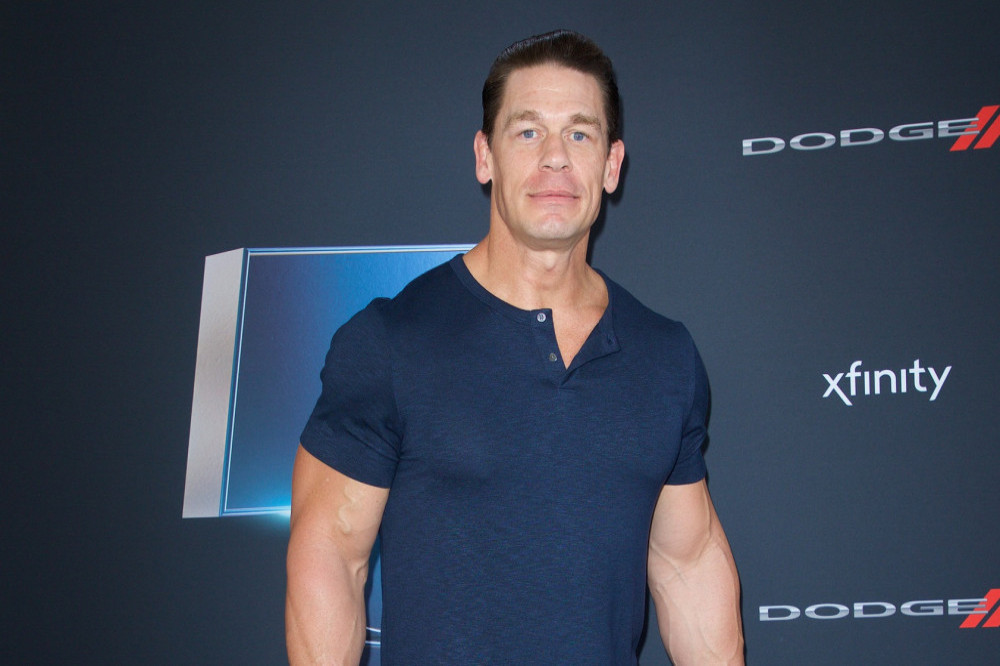 John Cena has become the first celebrity to grant 650 wishes for the Make-A-Wish-Foundation.

The WWE legend and Hollywood superstar has hit an incredible milestone for the charity and made more wishes than any other celebrity in its history.

No other star has ever made it past the 300 landmark, and Cena’s achievement comes as WWE is celebrated 20 years since his debut for the company.

Speaking when he was honoured for granting 500 wishes, the 45-year-old star said: “I just drop everything.

“If I can offer a fantastic experience, I’ll be first in line to do my part.”

The ‘Peacemaker’ actor is the organisation’s most requested celebrity.

The foundation itself helps fulfill the wishes of children between the ages of two and a half and eight, who are battling critical illnesses.

Earlier this year, Cena said: “The reason I love Make-A-Wish so much is because those are those families’ wishes.

Cena admitted it can be “difficult” when he gets correspondence from families whose children have passed since their meetings.

He added: “Those are always difficult to read. But at the same time, the strength of the parents in sending me a message about how much the time that I spent with their child meant to them, it’s very special.”

And Cena previously opened up on his very first Make-A-Wish – which he granted in 2002 – and his promise to always be there if the organisation had someone who wanted to meet him.

He said: “I said, ‘If you ever need me for this ever, I don’t care what I’m doing, I will drop what I’m doing and be involved because I think that’s the coolest thing.’ “

Meanwhile, the wrestler will be back on ‘WWE Raw’ on Monday (27.06.22) as part of the company’s ‘Cena Month’ celebrations.