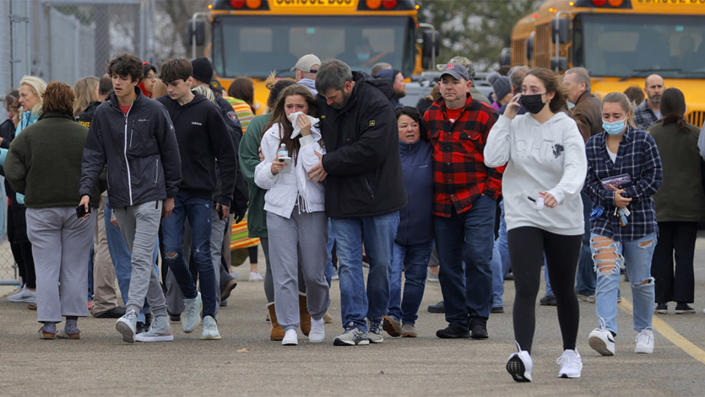 A Michigan district judge on Wednesday ordered the release of surveillance video and police reports from the November 2021 Oxford High School shooting, which left four students dead and seven others injured.

“[A]all these things are going to have information contained in the report that I’ve never received because they refuse to give it to me, when in every single case — and I’ve been doing this type of work for 36 years — in every case ever in the history of my practice, they always give you the investigation. So for whatever reason, they decided not to. They didn’t think I needed it. They think it’s too soon. They think it could hurt their criminal case. They think a lot of things. But that’s not their call,” Johnson told Fox News Digital in an interview.

Johnson believes video surveillance from outside and inside the school, as well as the sheriff’s report, could display information essential to his case accusing the Crumbley family of negligence and the school district of gross negligence.

“I will absolutely be putting into evidence footage of the videotape. I have to prove how my client died. I have two clients that died. The videotape is going to show one of them dying. So at trial, would I [show] that? You’re darn right I would do that because I’ve sued Ethan Crumley, his parents and the school district that should have…