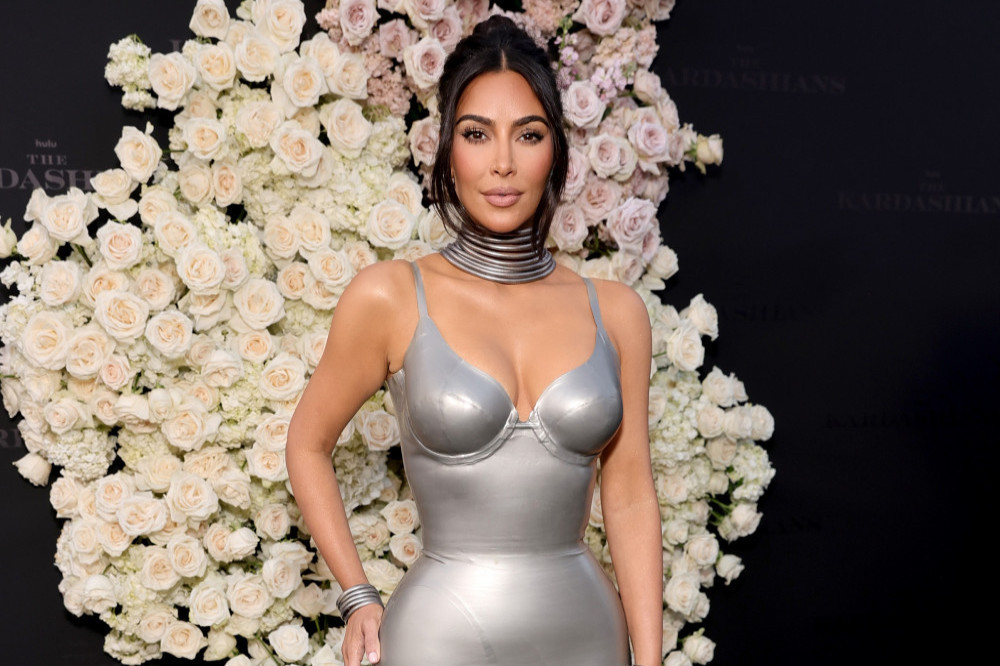 Kim Kardashian had an “educational and inspiring visit” to a California juvenile facility.

‘The Kardashians’ star – and noted prison reform activist – revealed that she visited the Barry J. Nidorf Juvenile Hall in Los Angeles and was “impressed” with the people imprisoned there on social media on Wednesday (22.06.22).

The 41-year-old television personality wrote on her Instagram Story: “Last week I had the most educational and inspiring visit to the Barry J. Nidorf Juvenile Hall in LA – my first time visiting a juvenile facility. I was really impressed by the young men that I had the opportunity of spending time with.”

Kim – who has successfully advocated to remove people from death row across the United States – commended the “brave” young men she spoke to.

She said: “They were so brave to share their stories with me on their upbringings of abuse, neglect, foster care, and feeling unloved which ultimately led them to make some awful choices that led them to where they are at now in life.”

The SKIMS founder admitted to being “so sad and angry” for them while also being “impressed with the accountability they were taking for their lifestyle and crimes they committed”.

Kim revealed all the people she had met “had made the decision to change their lives and were actively living that change,” through working with various local causes, such as Los Angeles Mission College, Healing Dialogue and Action, Asian Youth Center and Jail Guitar Doors USA.

She also mentioned how they were being helped by “dedicated and committed” people who saw their potential to be better.

Kim said: ‘They were being mentored by the dedicated and committed Probation officers and men from Anti-Recidivism Coalition,’ before adding “that ‘as these young men are reimagining their lives, it is up for us as a community to reimagine help meaningfully support them.”

She urged the “need to be doing everything we can do to help” while pushing for people to step up and make meaningful change in their lives so they don’t revert back to the “lifestyle they were so accustomed to”.

Kim said: “I walked away really understanding that these young adults need our attention and will be out one day and we need to set them up to succeed and not go back to the lifestyle they were so accustomed to. ‘These are the young men that deserve a second…