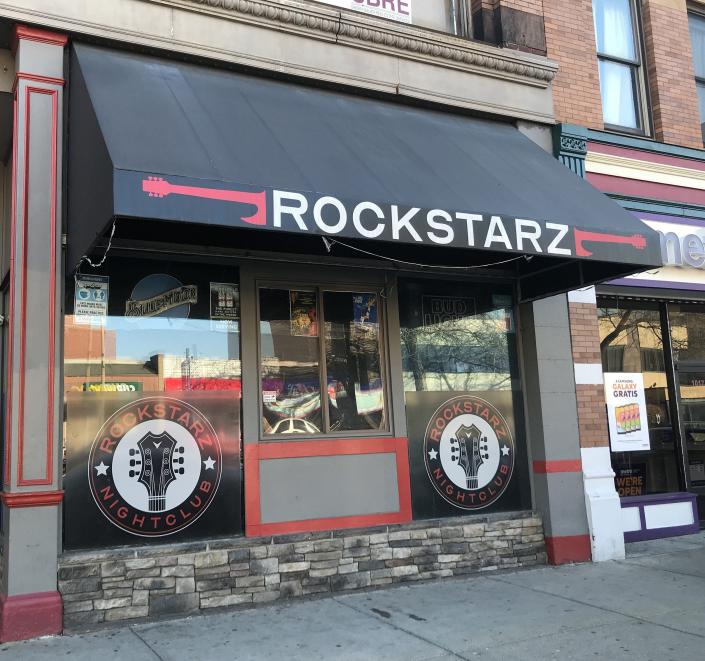 More than a year after two men were beaten and stabbed inside a crowded State Street nightclub in downtown Erie, city police have found the last of the suspects.

Police several days ago arrested 25-year-old Tykeem S. Craig, who had been wanted since April 22, 2021, on attempted homicide, aggravated assault and other charges in the attack inside the former Rockstarz, 1015 State St., at about 1:30 a.m. on April 17, 2021.

Authorities have now revealed the names of the nine people accused of attacking the two male victims, ages 24 and 26, during a brawl that broke out in the nightclub. Police and prosecutors had initially sealed the criminal complaints against the suspects and would not release their names, even as they announced that seven had been apprehended in a warrant sweep six days after the attack.

The records against eight of the nine suspects were unsealed when their cases reached the preliminary hearing phase, according to prosecutors. The case against Craig was revealed following his arrest on Tuesday.

Also revealed in the unsealed documents is the possible gang affiliation of at least some of the nine suspects.

One witness interviewed by police after the attack identified the group involved as “4 Nation” or “Forty Gang,” according to information in the unsealed criminal complaint filed against one of the suspects, 24-year-old Eric M. Jells. Authorities have said that the names are used by an east Erie gang.

Two of the accused have pleaded guilty to charges they faced.

● Von D. McCallum Jr., 26, pleaded guilty in September to misdemeanor simple assault and was given a 12-month restrictive punishment sentence, beginning with 135 days in the Erie County Prison followed by 45 days on electronic monitoring, according to court records.

● Davanta D. Muldrew, 22, pleaded guilty in April to a felony count of aggravated assault and is scheduled to be sentenced on Tuesday, according to court records.

Six of the other accused are scheduled for trial on July 11, according to court records.