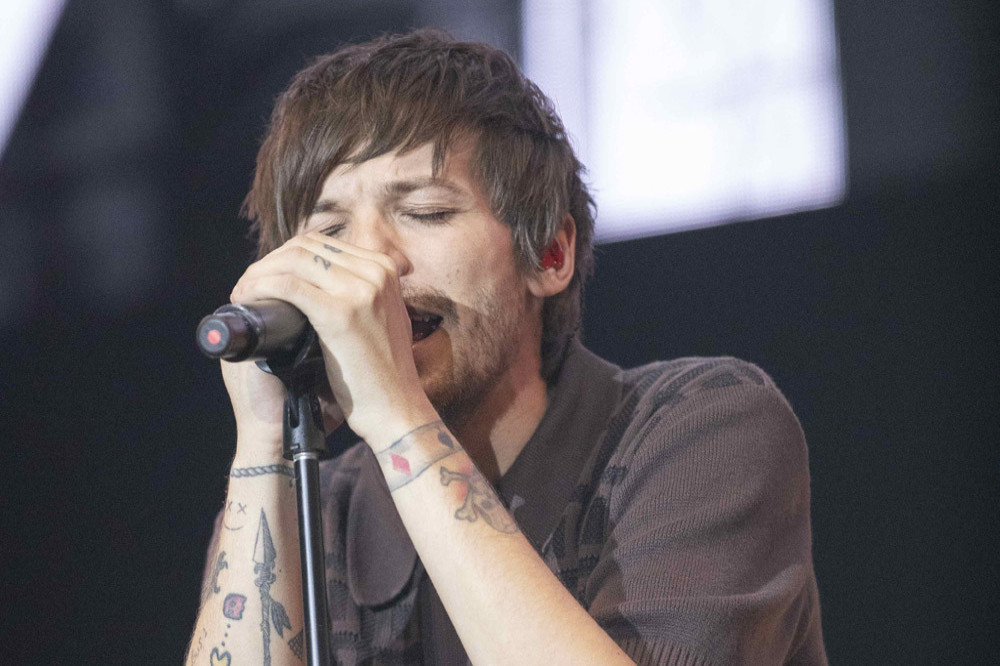 The 30-year-old singer – who shot to fame in One Direction – has been hard at work on his follow-up to 2020’s ‘Walls’, and has co-written a bunch of tracks with former ‘Fame Academy’ winner David Sneddon and Hurts’ Theo David Hutchcraft.

According to listings on PRS and ASCAP, the songs are: ‘Silver Tongues’, ‘Pre-tender’, ‘Saturdays’ and ‘She Is Beauty, We Are World Class’.

David went on to co-write hits for huge stars, including Lana Del Rey, Lewis Capaldi and Hurts, after winning the first series of BBC One music competition ‘Fame Academy’ back in 2002.

There is still no official release date or title for the LP, though it has been claimed it could arrive before the end of the year.

A source told The Sun newspaper’s Bizarre column in February: “Louis has been working really hard and the music sounds great. So far, about half to three-quarters of the album is done. Hopefully it will be out by the end of the year, but Louis is keen not to rush things for the sake of it.

“Fans will genuinely love what he’s come up with. It’s his best work yet.”

Louis previously admitted that some songs on his first album were “truer to [him] than others” and with album two he wants to ensure he’s “owned” everything he’s trying to say.

He explained: “I’m very, very excited. I had basically pencilled down a plan before corona took over our lives. And now it’s kind of given me a little bit of time to really get into what I want to say and what I want things to sound like. Because, you know, I was really proud of my first record, but there were moments that I felt were truer to me than others. I think that there were some songs where I took slightly more risk and owned what I love, saying, ‘This is who I want to be’. So I want to take a leaf out of their book.”