Luca Cupani shares how comedy has affected her mental health 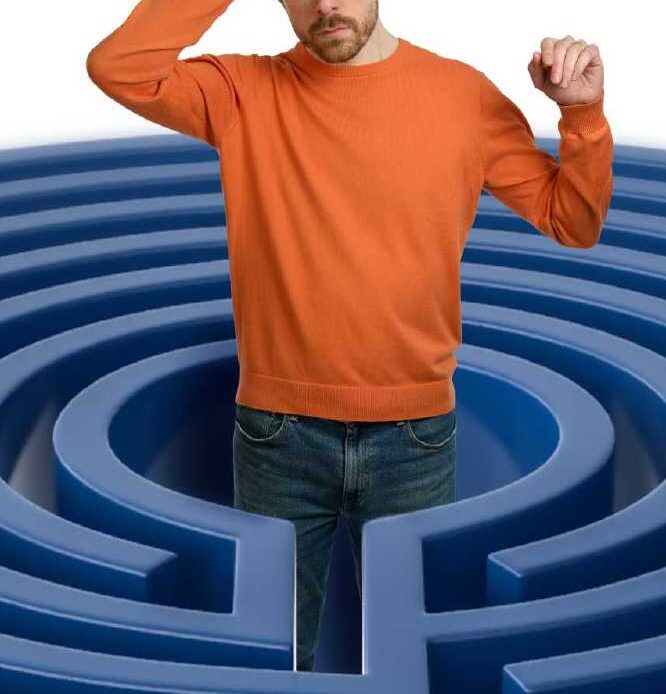 I remember that once when I was a kid, my cousin made a joke and my mum burst out in big joyous laughter. I was amazed by that reaction: it seemed to me that there was some special power in the ability to make someone laugh.

Since then and almost without realising it, I started trying jokes and doing my best to give my mother some extra reason to laugh: in the beginning, I was more annoying than funny and my mum wasn’t the easiest possible audience (she had a good sense of humour and she wasn’t easily amused), but whenever some of my jokes would work it was so rewarding.

During my teenage years, being the “funny guy” was my way to fit in: I was never the coolest among my friends, but somehow I always felt welcomed because I managed to make people comfortable and happy around me. Humour became a useful tool that helped me make social interactions less awkward.

My main way to be funny was through some sort of self-deprecation: whenever I felt insecure about something (my appearance, my personality, my lack of romantic relationships…) I would joke about it before others could do it. Pointing at my elephant in the room would help me relieve a lot of tension that I felt inside: at that time I didn’t know that humour is a natural self-defence mechanism, but looking back at my teenage years I can see that it was an effective shield.

The only problem is that a shield is a great way to keep you safe, but it may also cover you and make you rather invisible. Sometimes I think that, without comedy, I would still be in a corner, well protected by my self-deprecating humour but at the same time disconnected from myself and other people.

The beauty of comedy is that it allows me to use the skills that I developed in my early years more creatively, not just as a self-defence mechanism, but as a way to be seen and to connect with people, even with an audience of strangers in a room.

And although I still enjoy joking about myself and my flaws, I found out that I also like to look at the funny side that is hidden in every topic, even in the darkest ones: the things that I fear the most become less intimidating once I manage to joke about them.

Comedy has helped me in dealing with anxiety about things that I cannot control (a common sensation during the pandemic) and frustration for things that I could have done better.

Maybe this is the most important lesson that I’m learning since I started practising this craft:…