Married With A Toddler, I Appear Straight. I’m Finally Ready To Stop Hiding My Identity. 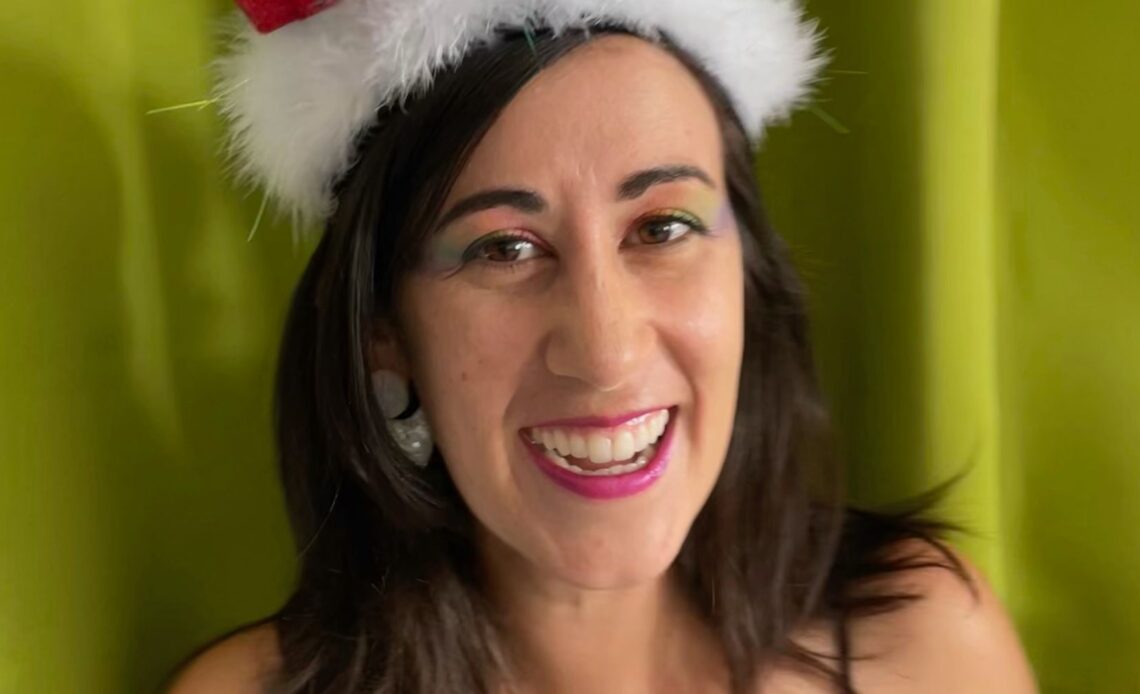 I stood in the swampy summer heat awaiting instruction, ready for the New Orleans Pride parade to begin. I was marching alongside fellow members of the queer community, wearing the elaborate double rainbow headpiece that I had spent hours making.

I was never sure how I fit in at past parades, despite my budding awareness of my queer identity at 13, the Pride parades I’d participated in for nearly two decades and a variety of queer relationships. I was constantly navigating the complexity of being invisible and hiding my identities.

This Pride was different.

I was a part of the revelry in a new way, having come out publicly weeks prior. I felt like I belonged, albeit standing on legs that felt as wobbly as a baby giraffe’s.

My first Pride was in Dallas in 2005, which I attended with some confidence because of my role as a board member at an LGBTQ+ nonprofit. I was at the parade in perceived allyship, rather than identity.

While I’d shared that I was “not straight” with our small volunteer team, we recognized that my presentation as a bubbly, femme heterosexual college student could be useful.

Internally, I struggled with whether Pride spaces were “for me,” craving connection while believing I hadn’t earned the right to claim these identities at my convenience.

I never misrepresented my identity, but over the years, in different contexts, I strategically used the privilege and power of my presentation to influence educators and elected officials in our conservative state.

No one ever asked me to stay in the closet. Instead, I enthusiastically volunteered.

I used my activism as a happy justification: Letting myself seem straight — and skipping any further reflection — was an advantage for our advocacy!

I met Carrick at a speed dating fundraiser. Our conversation felt effortless, so I was delighted when I saw we matched a few days later.

On our first full-length date, we fell into an easy rapport and I sensed strong chemistry. As he hugged me goodbye in my kitchen, however, our dynamic felt stilted. He seemed awkward and flustered, and I couldn’t tell whether he was into me.

Over dinner on our second date, Carrick shared that he’s transgender. I was the first person he’d dated since he transitioned.

We both fell hard. Our communication was nuanced, vulnerable and emotionally aware. I found him so utterly intoxicating and our dynamic so…