Michigan to destroy some blood spots in fight over consent 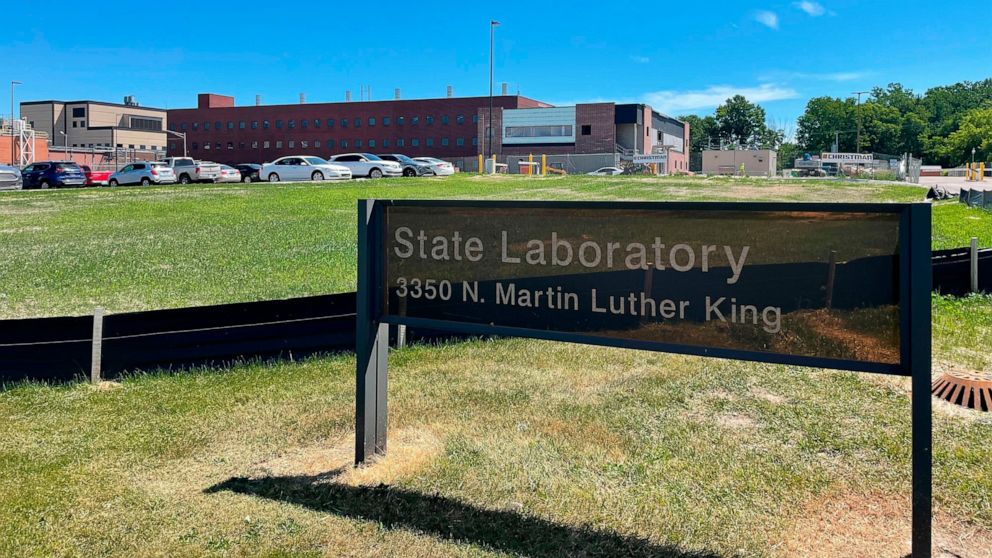 DETROIT — The state of Michigan has agreed to destroy more than 3 million dried blood spots taken from babies and kept in storage, a partial settlement in an ongoing lawsuit over consent and privacy in the digital age.

At the state’s direction, hospitals have routinely pricked the heels of newborns to draw blood to check for more than 50 rare diseases. That practice, which is widespread across the U.S., isn’t being challenged. Rather, the dispute is over leftover samples.

A blood spot from each child is stored in Lansing while five more are sent to the Michigan Neonatal Biobank in Detroit for safekeeping under climate-controlled conditions.

Scientists can pay a fee to use the Detroit-stored samples for various research projects. Research with newborn blood spots occurs in other states, too, especially California, New York and Minnesota where they can be kept for decades.

Texas in 2009 agreed to destroy millions of spots to settle a lawsuit over privacy.

Since 2010, Michigan must have permission from parents to use spots for research. But attorney Philip Ellison argues that the program still violates constitutional protections against searches and seizures and might not be fully understood by parents who are presented with forms amid the fog of childbirth.

Ellison claims the consent form and a related brochure are vague, making no reference, for example, to the state collecting fees for blood spots used by scientists.

“If moms and dads say, ‘Use them. I don’t care’ — that’s their business,” he told The Associated Press. “But the state is not giving them enough information to make an informed decision. … Most people have no recollection of signing anything. My wife had a C-section. She was still groggy 12 hours later from all the drugs pumped into her from giving birth.”

Ashley Kanuszewski acknowledged that she signed forms allowing blood spots from two babies to be added to the research bank but doesn’t recall receiving an informational brochure at the hospital.

“I don’t like not knowing where or what they’re using it for,” said Kanuszewski, one of four parents who sued in 2018.

In May, after four years of litigation, the health department said it would destroy certain blood spots stored in Lansing over the next 18 months and stop adding to that inventory, according to an agreement filed in federal court in Bay City.

Sutfin declined to explain why the state…