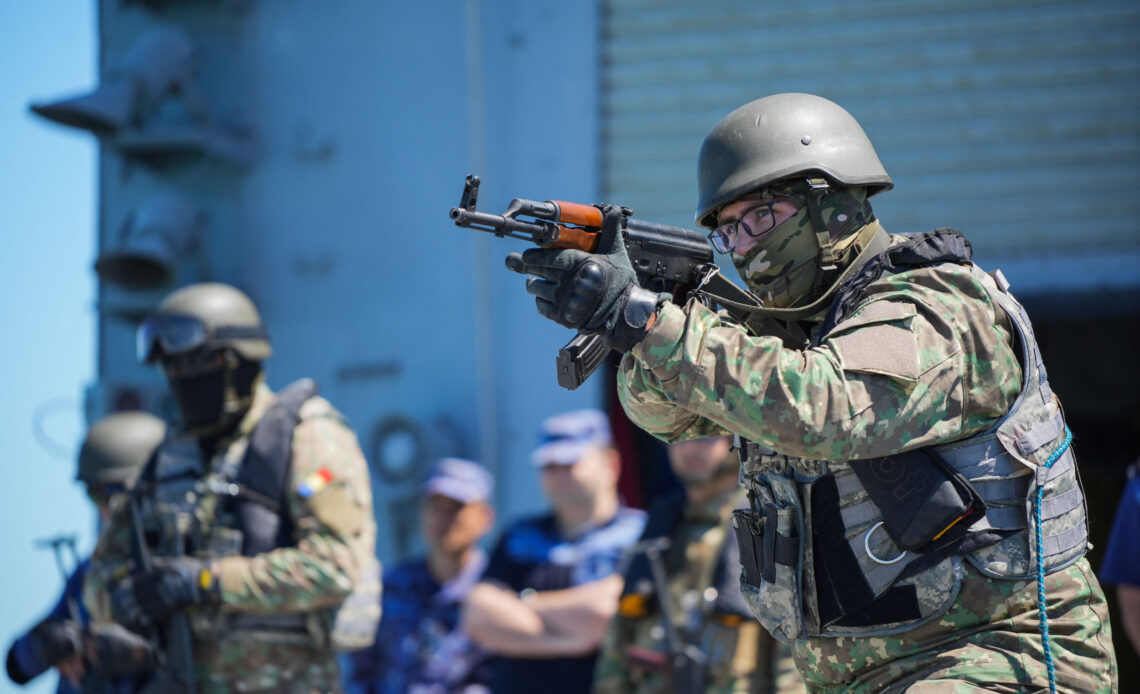 NATO is preparing to expand its army in response to Russia’s invasion of Ukraine, according to Sky News Security and Defence Editor Deborah Haynes.

The military alliance has been forced to rethink the way it can deter the aggressive ambitions of Russian President Vladimir Putin in Europe, she reported. Moscow’s assault on Ukraine, which isn’t a NATO member, has added urgency to the organization’s long-standing but stalled defense plans.

“Overnight the mentality changed,” an unnamed NATO officer told Haynes. “NATO now feels like it is electrified. You can feel the energy surging through the system.”

Separately, a diplomat told the Sky News editor that “a radical change in posture” is expected to emerge from the NATO summit in Spain between June 28 and 30.

Officials at the gathering will discuss how NATO’s 40,000-strong Response Force (NRF) will be rebranded and made up to six times larger, according to Haynes. The overhaul, the biggest in NATO since the Cold War, would rename the NRF the Allied Reaction Force (AFR), according to the Sky News editor. Her source at NATO said the final increase in numbers will probably be lower than that.

Another possible change to be implemented will be an increase in the size of the NATO mission in the alliance’s eastern and southeastern flank, with thousands more troops expected to be based in their home nations and only being deployed if needed.

NATO could also decide to designate Russia as the “most significant and direct threat” to security, wrote Haynes, and to approve a new “comprehensive assistance package” for Ukraine.

In a statement delivered on April 6 ahead of the meeting of NATO’s ministers of foreign affairs, Secretary General Jens Stoltenberg talked of the war in Ukraine as having “long term implications” for NATO security, “because we have seen the brutality,” he said.

“We have seen the willingness by President Putin to use military force to reach his objectives. And that has changed the security reality in Europe for many, many years. So therefore, we have started the process in NATO, we have tasked our military commanders to provide options for the political leaders to take decisions on how to reset our deterrence and defence for the long term. This will of course, build on what we have already done,” Stoltenberg said then.

NATO has already reinforced its collective defense in response to Russia’s aggressive campaigns against its neighbor, when it tripled the size of the NRF in 2014…