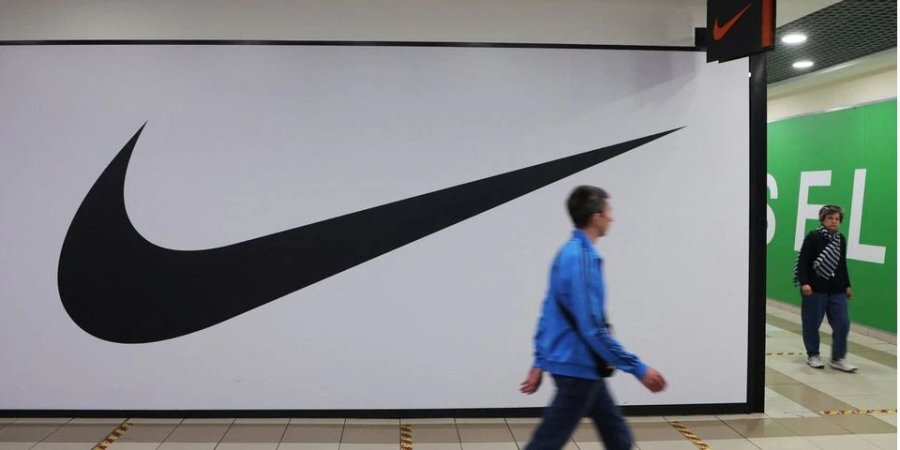 U.S. sportswear maker Nike is making a
full exit from Russia, three months after suspending its operations
there, the Reuters news agency reported on June 23 with reference to
the company’s emailed statement.

Nike said on March 3 it would temporarily suspend operations at all its Nike-owned and -operated stores in Russia in response to Moscow’s actions in Ukraine, adding that those still open were operated by independent partners.

“Nike has made the decision to leave the Russian marketplace. Our priority is to ensure we are fully supporting our employees while we responsibly scale down our operations over the coming months,” the firm said in an emailed statement.

Earlier it was reported that Nike had not extended the contract with Russia’s largest franchisee Inventive Retail Group.