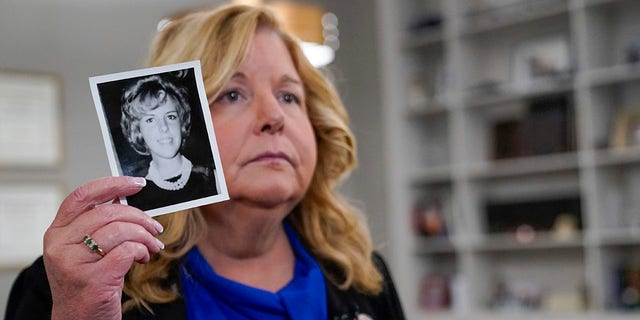 A serial murderer known as New Jersey’s “Torso Killer” pleaded not guilty on Wednesday to a 1968 cold case slaying of a 23-year-old woman at a New York mall.

Richard Cottingham – already convicted of 11 other killings and believed to be one of America’s most prolific serial killers – was arraigned on a second-degree murder charge in connection with Diane Cusick’s killing at the Green Acres Mall in Nassau County.

Cusick is believed to have gone from her job at a children’s dance school to the mall to buy a pair of shoes. Detectives believe Cottingham followed her out to the parking lot while pretending to be a security guard or police officer and accused her of stealing before overpowering the 98-pound victim, Nassau County Police Detective Capt. Stephen Fitzpatrick said.

She was “brutally beaten, murdered, and raped in that car,” Fitzpatrick said.

The medical examiner concluded that Cusick was beaten in the face and head and was suffocated until she died. She had defensive wounds on her hands and police were able to collect DNA evidence at the scene. However, there was no DNA testing at the time.

Police interviewed dozens of people and retraced Cusick’s steps. But the trail went cold until a tip in 2021 led investigators to Cottingham. Investigators ran DNA tests on cold cases and Cottingham came up as a match.

Cusick’s daughter, Darlene Altman, said she was overwhelmed when she saw Cottingham on the video screen in the courtroom. Altman was just four years old when her mother was killed.

“He just had this like dead stare. I felt like he was looking right at me,” Altman said. “It was creepy.”

Cottingham, now 75, got his brutal “Torso Killer” moniker by leaving victims beheaded and dismembered in New Jersey and New York City, sometimes hiding body parts which have never been found.

In this image taken from a New Jersey Courts virtual hearing,…