Nuclear Power Is Poised for a Comeback. The Problem Is Building the Reactors. 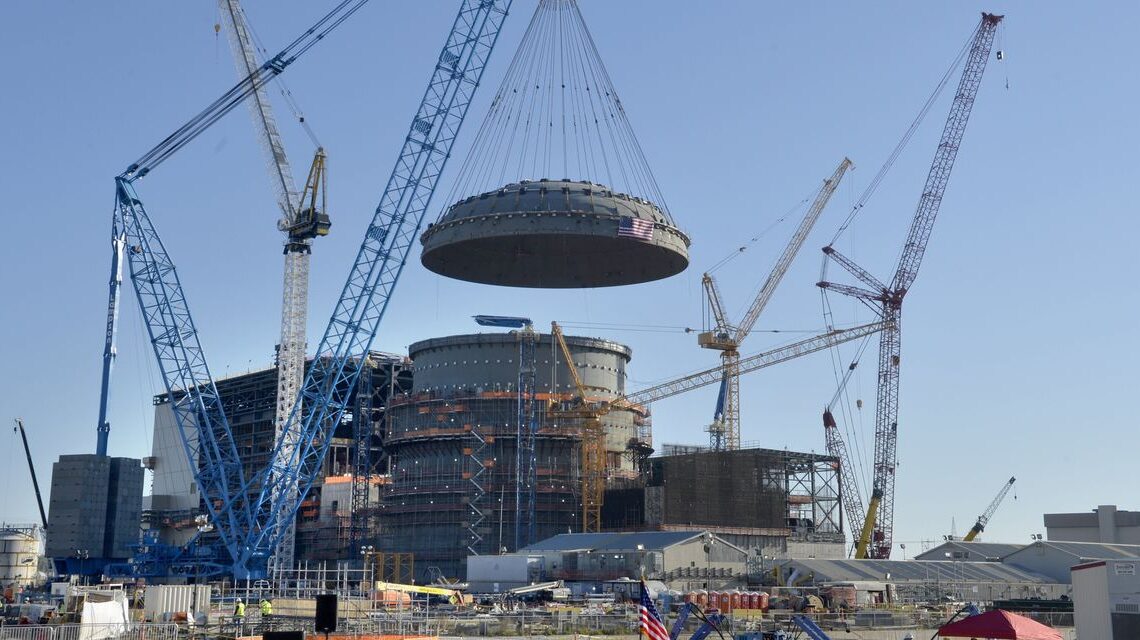 Western nations are betting big on nuclear power, decades after safety concerns pushed it out of favor—only they have lost their expertise in building the reactors.

Governments want nuclear energy’s carbon-free electricity to help tackle climate change and reduce dependence on Russian oil and gas. The U.S., France and China are backing a new generation of reactors that are intended to be easier to build and safer than earlier designs. Russia’s invasion of Ukraine has stoked the sense of urgency to bring them online.

Such ambitions face a major obstacle in the West. The nations that gave birth to the nuclear age are short on managers and skilled workers with experience in building reactors after shunning nuclear energy for years. A handful of plants already under construction across the U.S. and Europe are years late and billions over budget. The projects have left companies insolvent and exposed weaknesses in U.S. and European nuclear engineering capabilities.

In France, the construction of a cutting-edge reactor at the Flamanville nuclear plant was expected to anchor the country’s independence from foreign energy supplies and churn out electricity with nearly zero greenhouse gases.

The reactor was supposed to be ready by 2012. A decade later, welders are still fixing mistakes discovered seven years ago, squeezing into the reactor’s warren of pipes with soldering irons and using robots to repair more than 100 substandard welds across the reactor’s cooling system.

Georgia Power is building two reactors, among the first new U.S. nuclear units to break ground in more than three decades. The project is behind schedule and billions of dollars over its estimated cost. “We had to train welders and all these other crafts to be nuclear workers,” said Will Salters, a union official working on the construction at the Vogtle plant in Burke County, Ga. “We hardly had them in the country. All the ones we had were either retired or passed away.”

The West largely stopped building new reactors in the wake of nuclear accidents at Three Mile Island in Pennsylvania in 1979 and Chernobyl in 1986. Antinuclear sentiment, including safety concerns over the storage of waste, became a cornerstone of environmental movements.

The 2011 meltdowns in Fukushima, Japan, further pushed nations away from nuclear power. The…