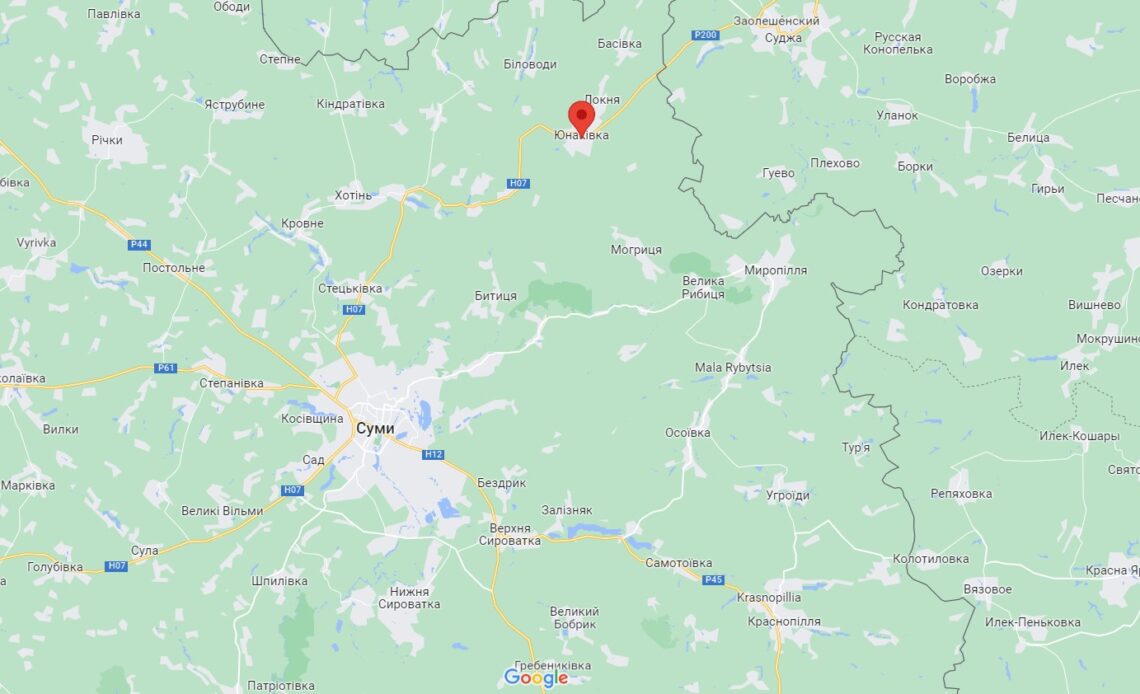 The Russian occupiers have fired prohibited munitions at the settlements of the Yunakivka Amalgamated Territorial Community (hromada).

Source: Dmytro Zhyvytskyi, the Head of the Sumy Oblast Military Administration, on Telegram

Quote from Zhyvytskyi: “During the shelling of the Yunakivka community, the Russians used phosphorous shells!”

Information on casualties and the level of destruction is currently being clarified.

For reference: Military experts and investigators emphasise that Ukraine and Russia do not have phosphorous ammunition in service.

Instead, they may be incendiary munitions, which are also prohibited – they can’t be used in or near cities.

The use of incendiary ammunition on military facilities is allowed only if they are located remotely from civilians.