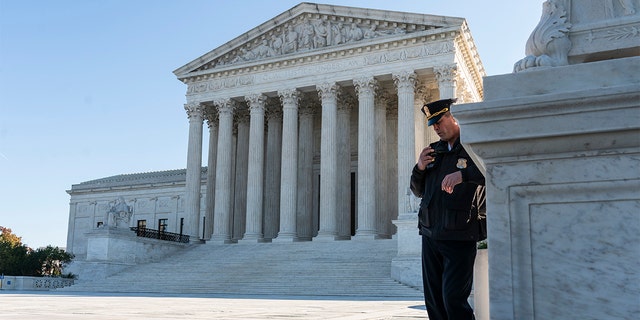 The Supreme Court ruled in a 6-3 decision Thursday that a defendant whose written statement admitting to sexual assault despite not being read his Miranda warnings cannot bring a claim against the officer, even when the statement was used against him in court.

The Miranda warnings, which include telling a suspect they have a right to remain silent, are customarily recited upon arrest or before statements are given. The warnings come from the Supreme Court case Miranda v. Arizona.

“Miranda itself was clear on this point. Miranda did not hold that a violation of the rules it established necessarily constitute a Fifth Amendment violation, and it is difficult to see how it could have held otherwise,” Justice Samuel Alito wrote in the Court’s opinion, in which he extensively referenced the Miranda decision. “Instead, it claimed only that those rules were needed to safeguard that right during custodial interrogation,” he later added.

Tekoh was a nursing assistant at a hospital where he was accused of sexually assaulting a patient. He was not advised of Miranda warnings and later after questioning wrote a statement in which he confessed and apologized for his actions.

That statement was later admitted as evidence against him at trial. He was found not guilty, but then brought a §1983 civil rights claim against Los Angeles County Sheriff’s Deputy Carlos Vega for allegedly violating his constitutional rights by not reading him his rights before the confession.

“But whatever else may be said about this argument,6 it cannot succeed unless Tekoh can persuade us that this “law” should be expanded to include the right to sue for damages under §1983,” the opinion said.

A police officer maintains a watch during a demonstration by victims of gun violence in front of the Supreme Court.
(Joshua Roberts/Getty Images)

Alito argued that allowing such a claim would be problematic, as it would result in having a federal court…