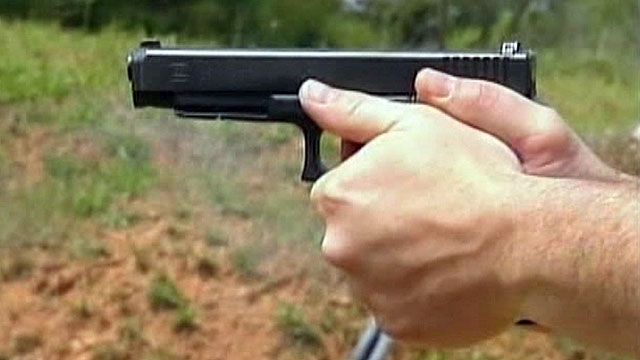 The Supreme Court Thursday ruled that New York’s regulations that made it difficult to obtain a license to carry a concealed handgun were unconstitutionally restrictive, and that it should be easier to obtain such a license.

The existing standard required an applicant to show “proper cause” for seeking a license, and allowed New York officials to exercise discretion in determining whether a person has shown a good enough reason for needing to carry a firearm. Stating that one wished to protect themselves or their property was not enough.

During oral arguments it seemed likely that the court’s conservative justices would rule against the state.

“Why isn’t it good enough to say I live in a violent area and I want to defend myself?” Justice Brett Kavanaugh asked.

In an exchange with Justice Samuel Alito, New York Solicitor General Barbara Underwood recognized that if an applicant stated that the leave work late at night and have to walk from a subway station through a high-crime neighborhood to get home, that person would be denied because they did not cite a specific threat.

“How is that consistent with the core right to self-defense?” Alito asked, stating that this is at the core of the Second Amendment.

Conservatives did indicate that it would be reasonable to have limits on where one could bring a concealed firearm.

This is a developing story. Check back for more details.