The Difference Between Having Strong Feelings And Being Triggered 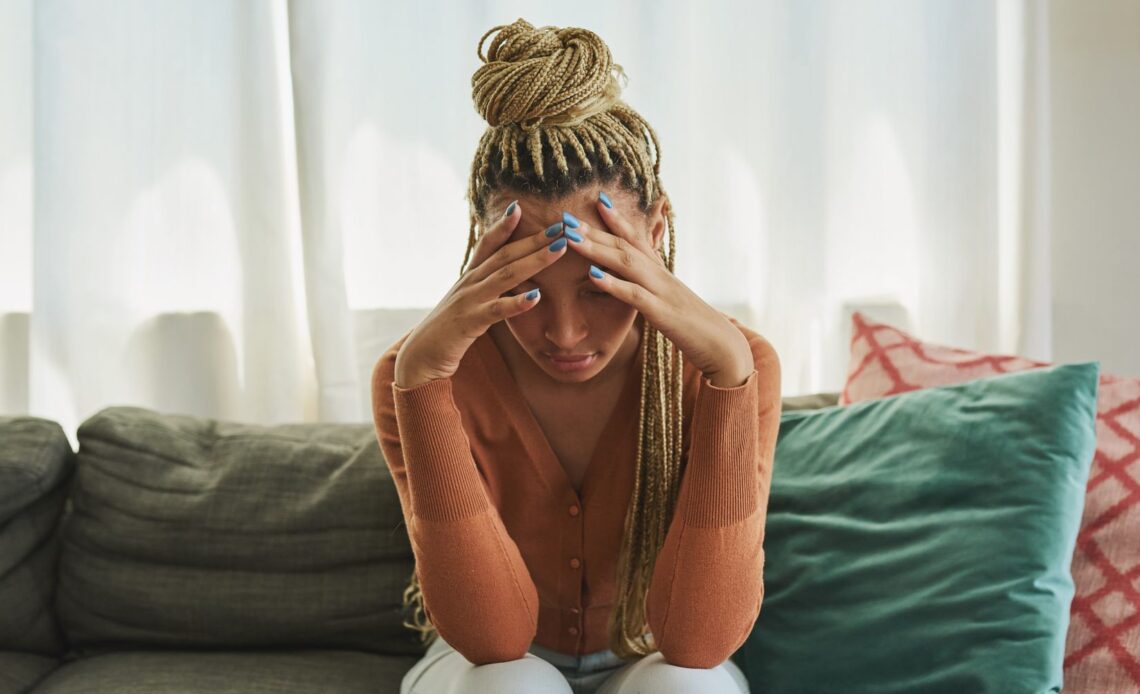 Much of combating mental health stigma involves drowning it out — talking so openly and loudly about what you’re going through that your voice overpowers the one in your head telling you to “suck it up” or “fake it till you make it,” or encouraging the people in your life to do the same.

As a result, many of us have gotten into the habit of sprinkling clinical terminology into our casual conversations as a way of relating to and connecting with each other emotionally. But when we use mental health and trauma language too casually (or, worse, inaccurately), we water down its impact, ultimately strengthening mental health stigma instead of neutralizing it.

More obvious conversational faux pas to nix include saying things like you’re “so OCD” just because you organize your socks by color, or using “bipolar” as an adjective to describe something as erratic. (Think: “The weather’s so bipolar today.”).

“In everyday language, being ‘triggered’ tends to mean having a strong negative reaction in response to an event or situation, like feeling angry or upset — but this isn’t how psychologists think about the term,” Anton Shcherbakov, a New Jersey-based licensed clinical psychologist, told HuffPost. “Like all language, it’s getting diluted and misused now that it’s popular.”

If we learn to use the term correctly, however, we can start collectively tearing down one of the biggest barriers to stronger bonds: misunderstanding.

“We make what psychologists call the fundamental attribution error, or the tendency to attribute negative actions by others to their character, rather than to circumstances,” Shcherbakov said. “When someone is open about their triggers, it can help us understand them better and have more empathy, which is one of the best ways to strengthen relationships and communities.”

To build this strength, experts recommend a crash course on triggers versus strong feelings so you can express yourself accordingly.

The term “triggered” was originally part of the trauma framework for understanding symptoms of post-traumatic stress disorder, like flashbacks, rage dissociation and other intense or extreme reactions to seemingly benign events happening in the present.