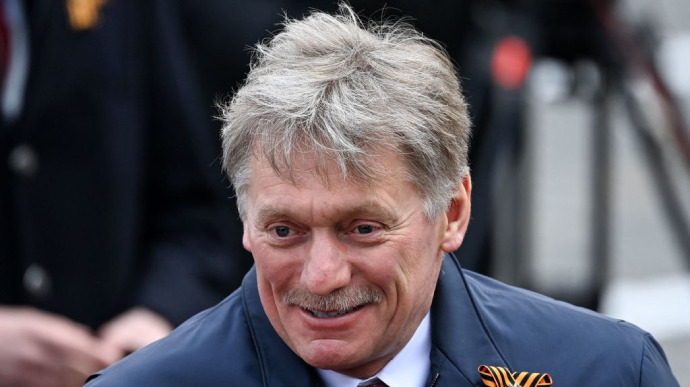 Kremlin spokesman Dmitry Peskov said that the signing of a peace treaty with Ukraine is possible if Russia’s demands are fully met.

Peskov’s Quote: “As for the peace agreement, yes, it is possible after Ukraine fulfils all the requirements of the Russian side.

Ukraine knows everything perfectly well (about the requirements of the Russian Federation – Ed.)”.

Details: The journalist asked Peskov if the Kremlin had read the proposals for a peace agreement from the editorial office of the American magazine The National Interest. In the article, American experts propose an agreement under which Ukraine prescribes its neutrality in the Constitution, permanent members of the UN Security Council guarantee its sovereignty, Russia withdraws its troops from the Kharkiv, Kherson and Zaporizhzhia Oblasts, but Ukraine gives up Crimea and Donbas.

However, Russia must agree to support Ukraine’s bid to join the European Union.

In addition, Ukraine will be obliged to cancel all programs of cooperation in the military sphere with NATO member countries, including the supply of small arms and military instructors.

Peskov said that the Kremlin did not read this article.