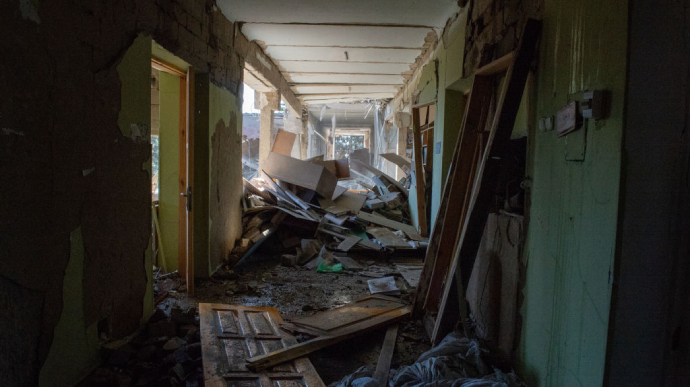 Details: Six people were injured in Chuhuiv, including children aged 6 and 9. A man was injured in the village of Velyka Babka, Chuhuiv district.

Two residents of the village of Andriivka, Izium district, were injured in the shelling.

At midnight on 22 June, the occupying forces began shelling Zolochiv, killing one person.

Five civilians were killed in Russian shelling in the village of Pryshyb, Izium district.

Russian propagandists stated that a children’s hospital “may be blown up” in Kharkiv.