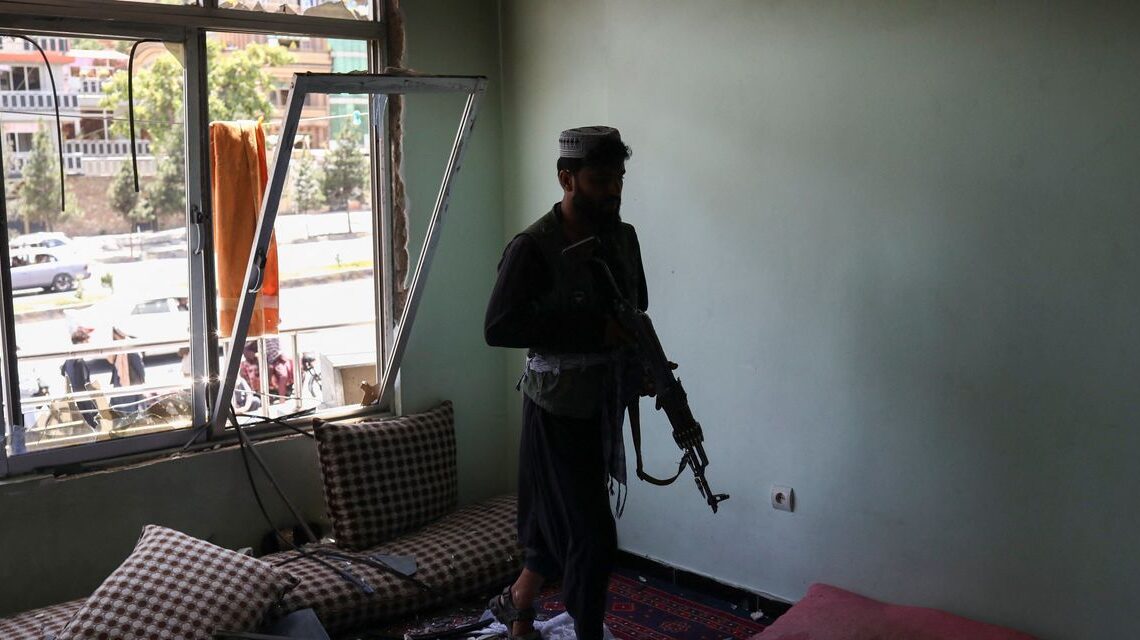 DUSHANBE, Tajikistan—The U.S. is stepping carefully into Central Asia—an area Russia regards as its backyard—hoping to coax the governments there to work with the U.S. to fight any resurgent terrorism from Afghanistan, according to a senior American military leader.

Though the Central Asian states may fear antagonizing Moscow, they also worry about the threat from their neighbor, Afghanistan.

who heads the U.S. Central Command in Tampa, Fla., while traveling on a military aircraft on a tour of the region last week.

“What I see in these Central Asian countries is opportunities,” said Gen. Kurilla. Part of his effort to show a growing American commitment in the region included donning traditional hats, watching a dead goat be dragged from one end of a playing field to another, and eating medallions of dark horse meat, a local staple.

“For a very small investment, and one of those investments is time, and senior leaders coming through, you can get a big return on investment,” he said.

Since the Taliban reclaimed control of Afghanistan last summer after the Biden administration withdrew all American troops, the U.S. military has been looking for ways to keep a lid on groups such as al Qaeda and the Afghanistan branch of Islamic State. That could include expanding intelligence networks, especially with countries such as Uzbekistan and Tajikistan.

Ultimately, it could mean an American drone base in the region.

Without American troops on the ground to collect intelligence or, if necessary, call in airstrikes, the military worries it has few tools to contain militant activity. The U.S. surveillance and armed drones and other aircraft based hundreds of miles away in the Gulf—or what the military…