The Supreme Court said Thursday that Americans have a right to carry guns in public, a major expansion of gun rights.

The justices’ 6-3 decision follows a series of recent mass shootings and is expected to ultimately allow more people to legally carry guns on the streets of the nation’s largest cities– including New York, Los Angeles and Boston– and elsewhere. About a quarter of the U.S. population lives in states expected to be affected by the ruling, the high court’s first major gun decision in more than a decade.

Here’s what’s in the U.S. bipartisan gun deal, including a few surprises

Justice Clarence Thomas wrote for the majority that the Constitution protects “an individual’s right to carry a handgun for self-defense outside the home.”

In their decision, the justices struck down a New York law requiring people to demonstrate a particular need for carrying a gun in order to get a license to carry one in public. The justices said the requirement violates the Second Amendment right to “keep and bear arms.” 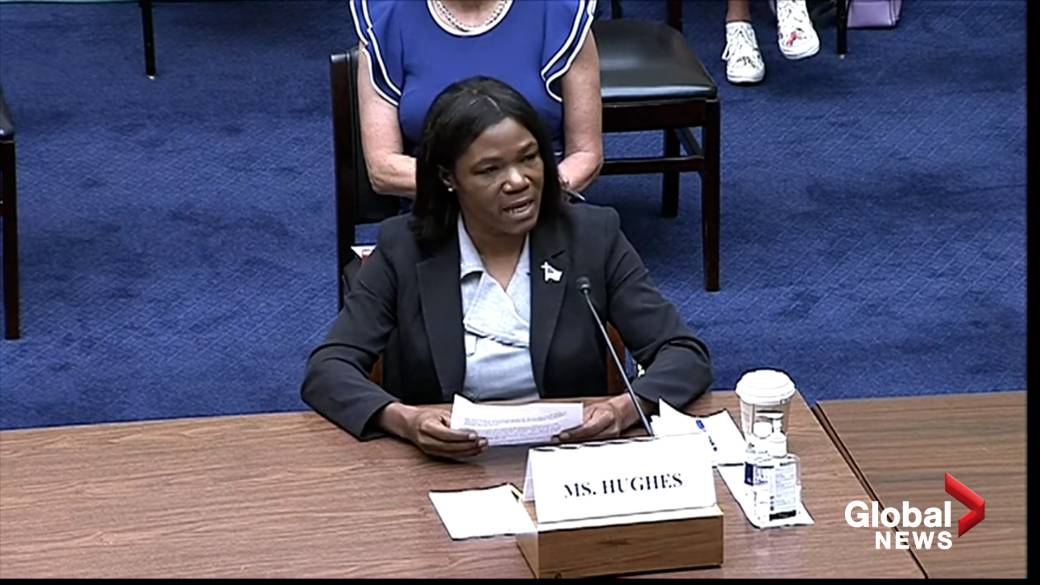 6:39
Mother who lost son to gun violence argues against…