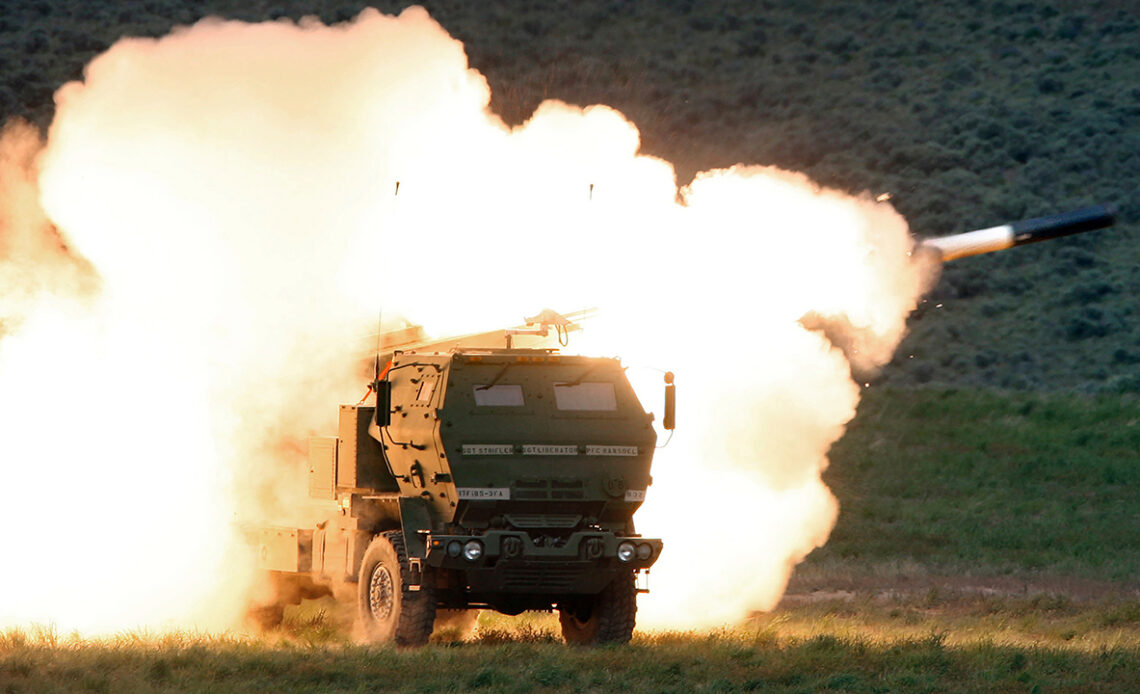 Ukraine received the first tranche of M142 High Mobility Artillery Rocket Systems (HIMARS) from the U.S. on Thursday, a long-awaited arrival that Ukrainian defense officials have been asking for to deter Russian forces.

“Summer will be hot for Russian occupiers. And the last one for some of them,” Ukrainian Defense Minister Oleksii Reznikov tweeted on Thursday.

The HIMARS gives Ukrainian forces the ability to strike Russian artillery from 45 to 50 miles away and adds to the toolbox of weapons that the West has provided the country’s military, which includes drones, anti-tank Javelin missiles, anti-aircraft Stinger missiles, tactical vehicles, and thousands of small arms.

After the U.S. announced the transfer of four HIMARS to Ukraine earlier this month, Putin warned the West that it would strike new targets in Ukraine.

BIDEN ATTENDING G7, NATO SUMMITS AMID ‘THE MOST SERIOUS SECURITY SITUATION IN DECADES’

On Wednesday, deputy chairman of the State Duma Defense Committee Yuri Shvytkin took things a step further, saying that the transfer of HIMARS to Ukraine “underlines the step-by-step movement towards a third world war on the part of the United States.”

“You need to understand that we must respond harshly. In my opinion, today the reaction should also take place in those countries that supply weapons. And not just to destroy infrastructure and so on, but I think the main decision-making center is the US Embassy,” Shvytkin told the Russian news outlet Lenta.ru. “I think that sooner or later this will become a target for the armed forces of Russia.”

Rebekah Koffler, a former Defense Intelligence Agency officer and author of “Putin’s Playbook: Russia’s Secret Plan to Defeat America,” said that the Russians would never deliberately target the US Embassy in Kyiv, but she doesn’t rule out the possibility of a “staged ‘mistake.’”

“Bottom line, [an] ‘errant’ Russian strike hitting [the] US embassy is quite plausible. ‘A shot across the bow’ is also possible, in which the Russians could target the part of the embassy that is not very populated,” Koffler told Fox News Digital on Thursday.

“This would be a message to the US to stop providing weaponry to Ukraine. But it’s all risky and the threshold is very high for this decision.”

The fighting has coalesced around eastern Ukraine…