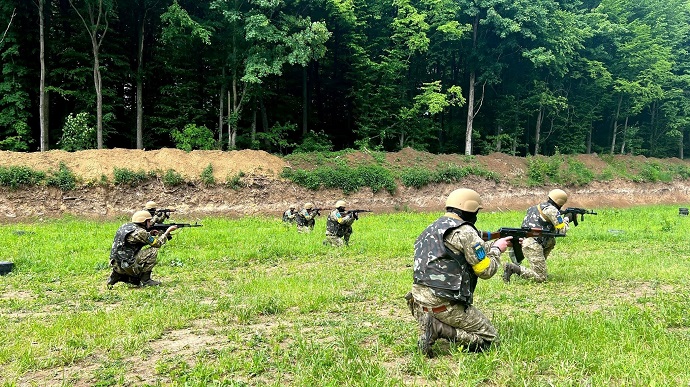 The Ukrainian military have killed over 40 invaders and destroyed Russian military equipment while defending the southern borders.

Quote: “Missiles hitting social facilities – such as a hospital, a children’s sports school and a stadium – are proof of the enemies’ desperate agony. However, our Air Defence Forces, destroying missiles with precision, eloquently prove whose side the truth is on.

The Ukrainian resistance movement continues its fight in the occupied territories, thereby making it more difficult for the occupying ‘power’ in Kherson Oblast to function.

The enemy has deployed artillery divisions to provide fire support for their forces on the Mykolaiv front. However, the enemy’s plans are quite obvious and are receiving an appropriate response.”

Details: Ukrainian aircraft carried out 5 strikes on Russian positions over the past 24 hours.

A group of Russian vessels is trying to maintain a favourable operational mode in the northwestern part of the Black Sea. However, stormy weather conditions are hindering their plans.

The Russian group consists of the crews of 4 missile-launching ships and 3 large landing ships.