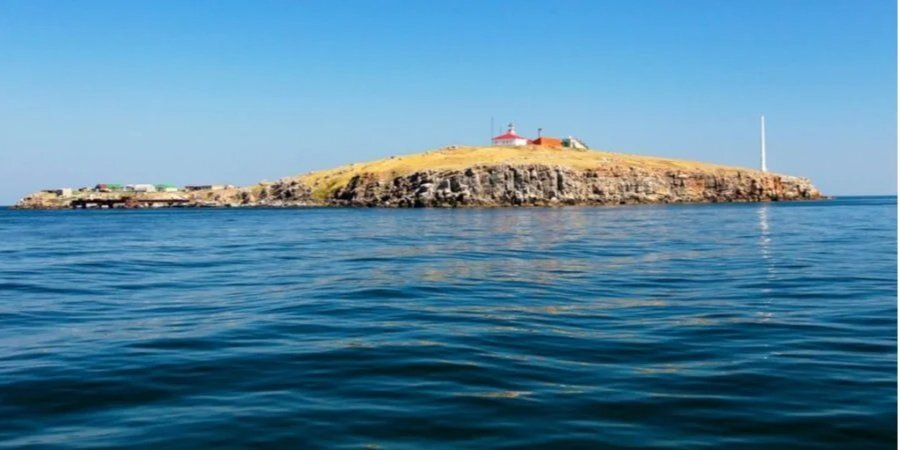 The Russians invaded and started to occupy the Ukrainian island soon after launching its invasion of Ukraine on Feb. 24.

“The Russians are deploying a special group on Zmiiny Island, which consists of air defense units, as well as units armed with rocket artillery systems,” Budanov said on Ukrainian national television.

“In addition, there is a group of military boats and special forces units,” he said.

He also said that Ukraine continues to strike the Russian invasion force on Zmiinyi Island, and will do so until the island is completely liberated.