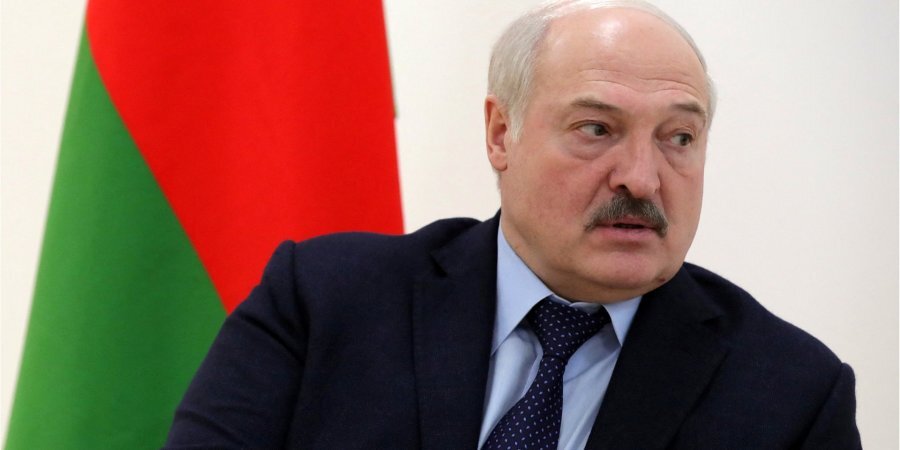 Government
officials and businessmen close to Belarusian dictator Alexander
Lukashenko are preparing for the possibility that Lukashenko will
order his army to participate in the war against Ukraine, reported
Ukrainian TV network Channel 24, citing sources in Ukrainian
intelligence on June 23.

As a result, members of the Belarusian elite who live in the city of Mazyr, in Gomel region 60km from the Ukrainian border, have been sending their families to more northern cities. They have also organized begun sending their valuables and luxury goods up north as well, Ukrainian intelligence believes.

Channel 24’s sources say that this may be associated with the possible participation of Belarusian combat troops on Ukrainian territory. Local elites are likely to understand that Ukraine will have the capability of targeting strategic points within Belarusian territory itself, such as oil refineries, ammunition depots, airfields and other locations.

On June 22, a large number of armed men were reported to have entered the territory of the Mazyr’s local oil refinery. These armed men, believed to be members of Belarus’ security services and in cooperation with local law enforcement, were seen to be organizing deliveries away from the facility. The Mazyr oil refinery would be well within range of Ukrainian artillery and aircraft.