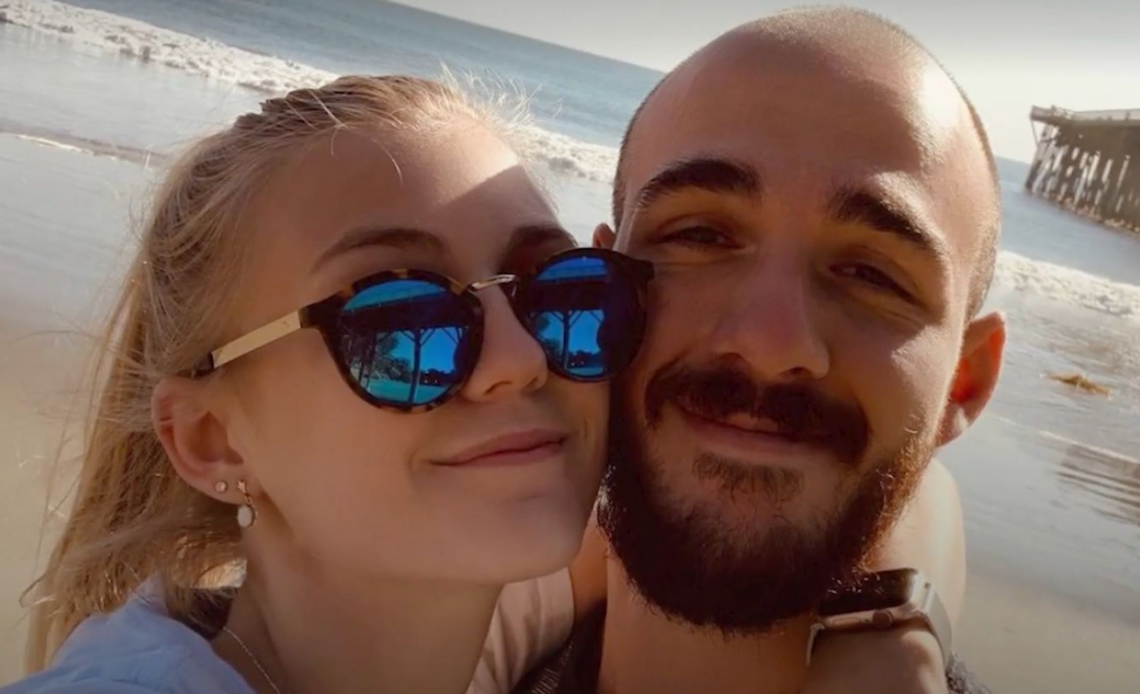 An attorney for Brian Laundrie’s family has released handwritten pages from a notebook once owned by Laundrie in which he confesses to killing his fiancée, Gabby Petito.

“I ended her life,” Laundrie wrote in the notebook, which was discovered near his remains in October last year following his death by suicide. “I thought it was merciful, that it is what she wanted, but I see now all the mistakes I made. I panicked, I was in shock. But from the moment I decided, took away her pain, I knew I couldn’t go on without her.”

Elsewhere in the message, he claimed he’d opted to drive from Wyoming’s Grand Teton National Park ― where Petito’s body was found in September ― to his parents’ home in North Port, Florida, so that he could spend his final days with his family.

“I am ending my life not because of a fear of punishment but rather because I cant stand to live another day without her,” he wrote. “I’ve lost [our] whole future together, every moment we could have cherished. Im sorry for everyones loss. Please do not make life harder for my family, they lost a son and a daughter.”

This is a developing story. Please check back for updates.