Emilia Clarke feels ‘petrified’ ahead of her West End debut 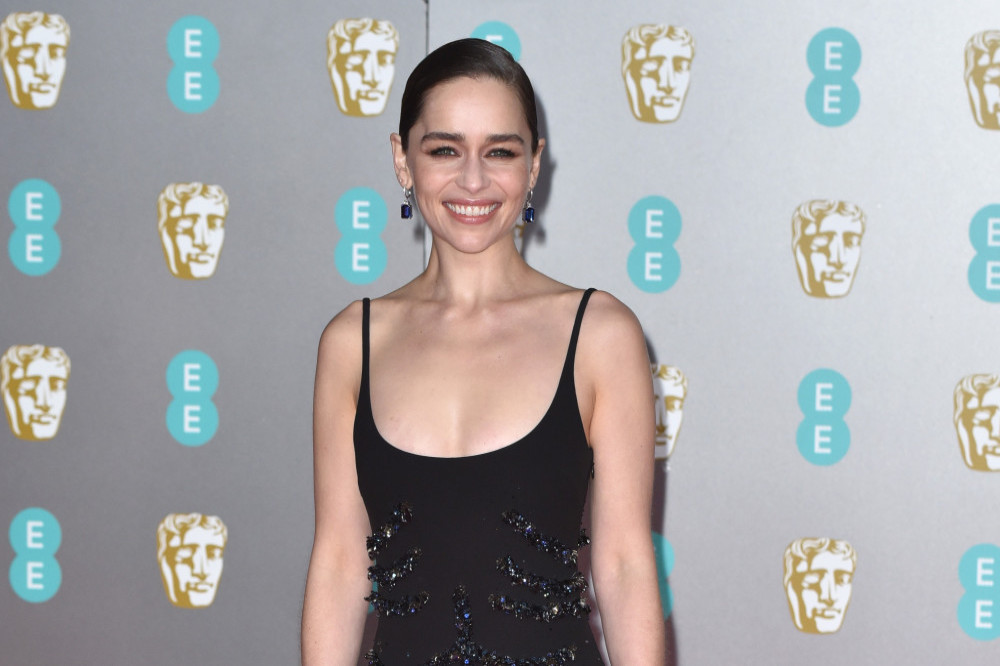 Emilia Clarke is feeling “petrified” ahead of her UK stage debut.

Emilia Clarke is feeling nervous ahead of her West End debut

The 35-year-old actress – who is best known for playing Daenerys Targaryen in ‘Game of Thrones’ – is set to star in ‘The Seagull’ at the Harold Pinter Theatre in London, and Emilia has confessed to feeling anxious ahead of her first show.

She shared: “I’m profoundly aware of the fact that there will be people who love ‘Game of Thrones’ and are seeing it for that.

“It’s ten times more frightening because there’ll be people wanting to go and say, ‘Well she can only act on camera, she clearly can’t act on stage,’ which is obviously the biggest fear.”

The play centres on a group of lonely Russians who are living on an isolated country estate.

She told the BBC: “Hopefully they’ll come and go, ‘We just came to see the Mother of Dragons, oh how frustrating, she’s not on a dragon, this isn’t what I paid for.’ Spoiler: I’m not on a dragon at any point during this play.

“But hopefully what they get, as a kind of little extra, is that they get to enjoy this play that they might not have seen otherwise.”

Emilia has starred in some of the biggest TV and film projects in recent years, including ‘Terminator Genisys’ and ‘Solo: A Star Wars Story’.

But the brunette beauty has always dreamed of appearing in London’s West End.

She shared: “It’s frightening because it’s a dream of mine finally realised.”

And despite her past success, Emilia actually feels “most at home” on the stage.

She said: “There is no higher art than theatre. I adore it. I absolutely love it. I feel happiest, safest, most at home.”