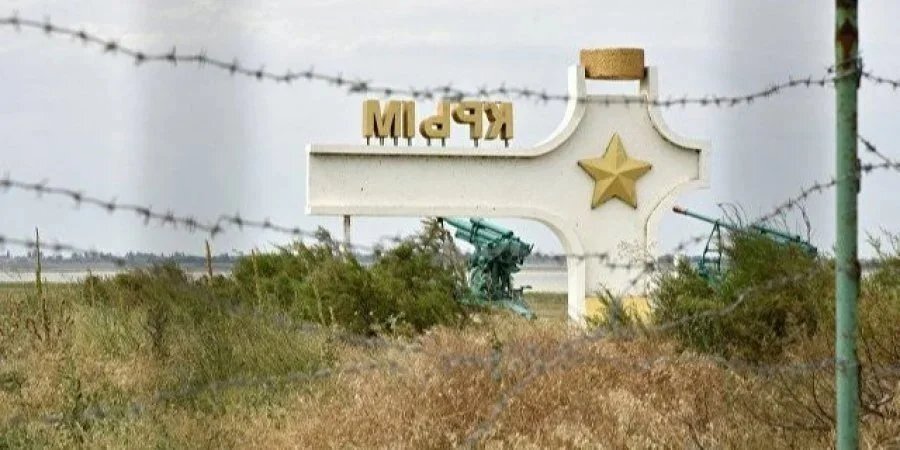 It is difficult to
regain the Russian-occupied Crimean peninsula by military means due
to the geography of the area, Anton Gerashchenko, an advisor to
Ukraine’s Interior Minister, said in an interview with NV on June 23.

“It will most likely be a matter of negotiations and further sanctions pressure,” he said.

“But the fact that in the near future, in our lifetime, Crimea will be returned to Ukraine – that’s for sure!”

Crimea has been occupied by Russian forces in 2014, when the Russian Federation declared the territory ‘annexed’. This annexation has not, largely, been recognized by most nations, and occurred in contravention of numerous international laws and norms.

Gerashchenko also noted the possibility of the return of Crimea to Ukrainian control can be seen by the dynamics of real estate sales on the southern coast of Crimea, and real estate on the peninsula in general.

“Russian websites are full of ads for the sale of real estate purchased or stolen in the Crimea in 2014,” he said.

“The Russians themselves do not believe that the peninsula will be Russian after Feb. 24.”

According to the advisor, Ukraine’s victory should come via the expulsion of Russian troops from Donbas, northern and southern Ukraine, and then the return of Crimea by maximizing sanctions.

“Let Russia pay $500 billion in lost income for the Crimea every year,” he said.

“And everyone will choke on this Crimea. And then sooner or later the peninsula will return to us due to sanctions pressure.”

On June 17, the Permanent Representative of the President of Ukraine in the Autonomous Republic of Crimea, Tamila Tasheva, commented that the peninsula may be liberated from the invaders by military means.