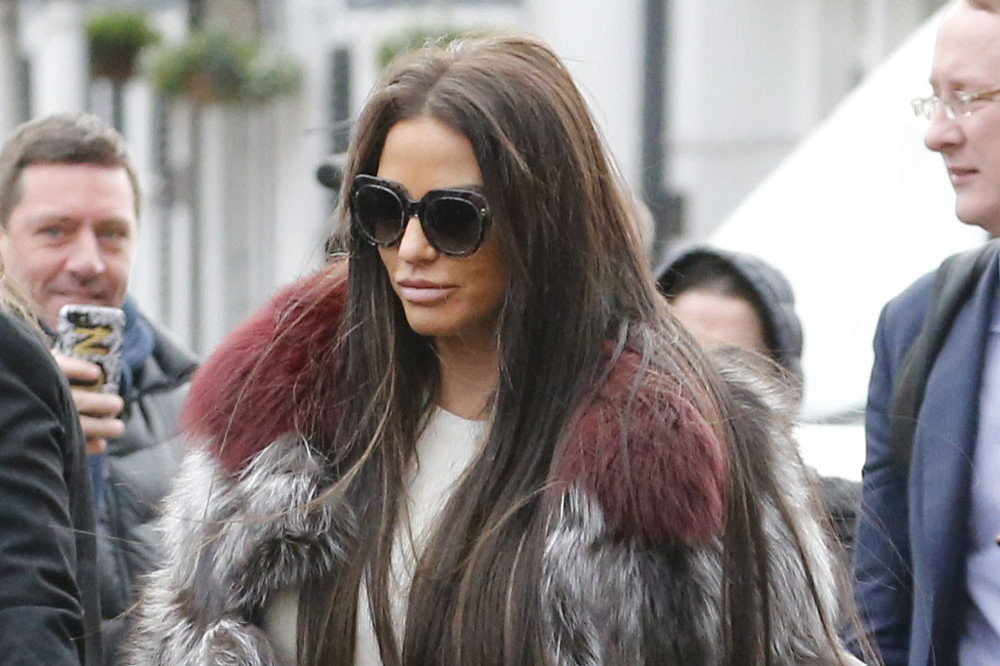 Katie Price has avoided jail and been sentenced to 18 months community service after pleading guilty to breaching a restraining order.

The former glamour model admitted the charge at Lewes Crown Court in East Sussex, England in June and on Friday (24.06.22) she was handed her sentence with a judge ordering her to complete 18-month community order, 170 hours unpaid work and pay £1,500 costs.

The charge stemmed from a message sent to her ex-husband Kieran Hayler’s fiancee Michelle Penticost, and speaking outside court a spokesperson for the couple said: “We are incredibly disappointed with the result of today’s court hearing.

“We feel a custodial sentence would have sent the right message to the public given the seriousness of Miss Price’s offending.”

It was sent while a five-year restraining order was in place against Katie stemming from an incident outside a school in 2019 when the star was accused of shouting abuse at Michelle.

In a victim impact statement Michelle, said: “The impact of what Mrs Price has done has had a detrimental effect on my mental wellbeing.

“The language used has made me scared. I worry and am scared she will attack me. I thought that having a restraining order would make me feel safe.”

Katie’s lawyer argued there had been a “misunderstanding” and said the star was “over-reacting as she felt she was being criticised”.

The reality TV star is already serving a 16-month suspended sentence over a car accident back in September when she flipped her BMW on a country road.

She had faced a possible sentence of five years in prison on the breaching restraining order charge which could have had the 16 weeks added on.