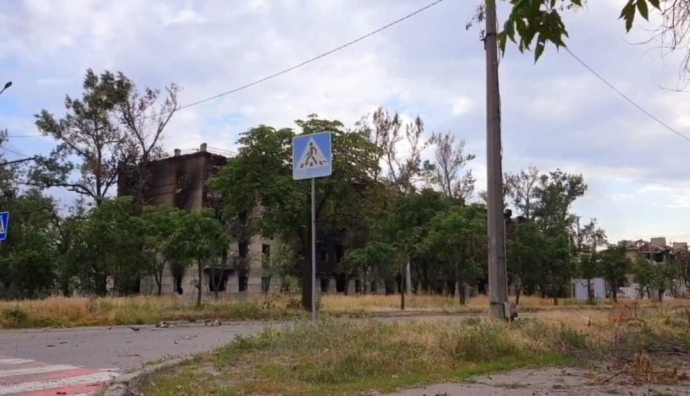 Ukrainian Defence Forces have halted the advance of Russian troops near Borivske in Luhansk Oblast and repelled an attack on Lysychansk, but Russian occupying forces were able to capture Mykolaivka. Fighting for the city of Sievierodonetsk continues.

Quote: “The enemy advance on Borivske was successfully halted. In addition, our troops repelled an attack on the southern outskirts of Lysychansk, inflicting losses [on Russian troops] and forcing [them] to retreat.

However, Russian assault groups from the 1st Army Corps were able to capture Mykolaivka.

On 23 June and on the morning of 24 June, the occupiers mounted an offensive in the vicinity of Myrna Dolyna, and fighting continues there.”

Details: According to Haidai, Russian forces are advancing on Lysychansk from Zolote and Toshkivka. Six Tochka-U missile launch systems are being deployed from Starobilsk to Lysychansk.

Haidai added that bodies of two civilians [killed in Russian attacks – ed.] were found in Lysychansk. An injured man was hospitalised in Chernivtsi [in western Ukraine – ed.].

Russian occupying forces conducted airstrikes on Lysychansk and Borivske. In addition, they used all weapons at their disposal to fire on Sievierodonetsk, Bila Hora, Vovchiarivka, Synetske, and Pavlohrad. 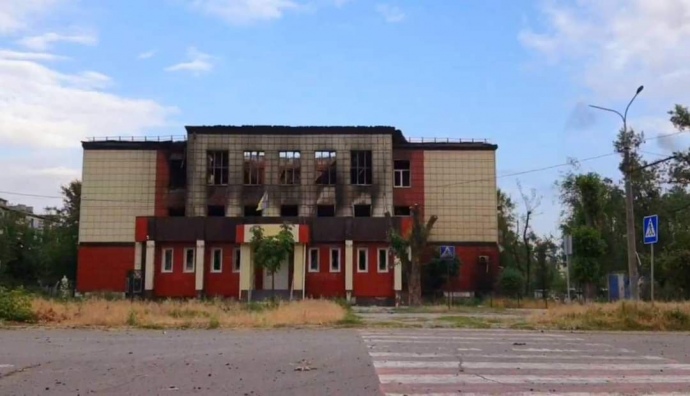 In Sievierodonetsk, the Russian occupiers inflicted more damage on the Azot chemical plant and a brick factory and fired on the three bridges that were destroyed in a series of Russian attacks several weeks ago. Haidai said that overall, the infrastructure of Sievierodonetsk has been completely obliterated, with 90% of houses damaged or destroyed. 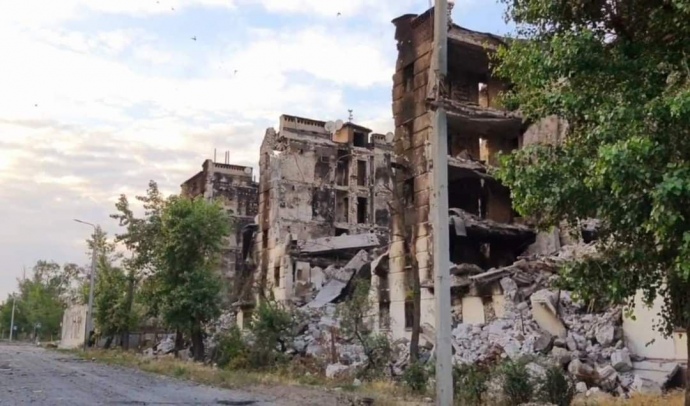 Many people’s homes, as well as municipal and utility services buildings have been destroyed in Lysychansk; villages in its vicinity have also sustained some damage. 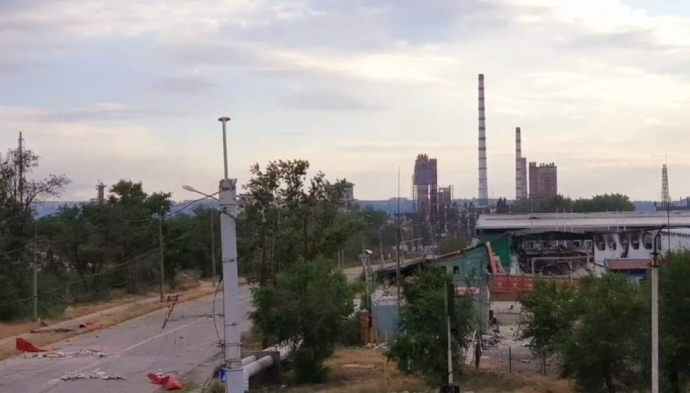