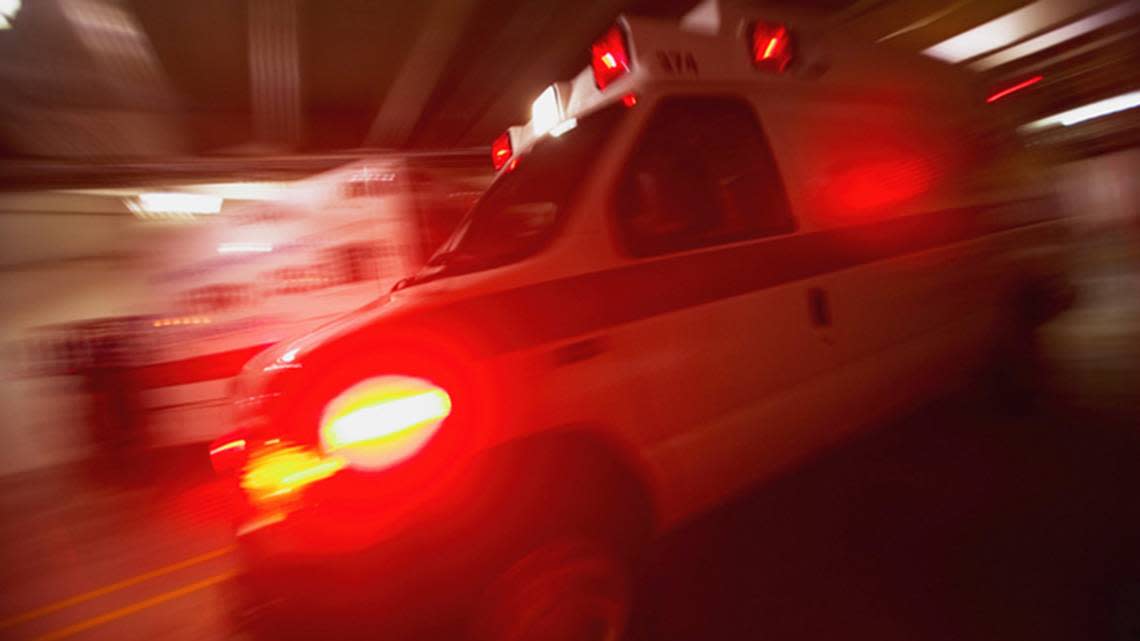 A 63-year-old knife-wielding intruder stabbed a man in the head at his Washington apartment, police said.

The intruder was carrying a 9-inch knife when he went to an apartment on June 22 in Mount Vernon, police said in a news release.

A 43-year-old woman answered the door and then ran into her apartment, police said.

Once the man was inside, a 31-year-old man who lived at the apartment confronted him, police said.

The 31-year-old was stabbed in the head while trying to fight for the knife from the intruder, police said.

Police were told by a caller that there was “blood everywhere and the suspect had a knife.”

The man lived at the same apartment complex and knew the pair before the stabbing, police said.

Both men were taken to the hospital.

Mount Vernon is about 28 miles south of Bellingham.