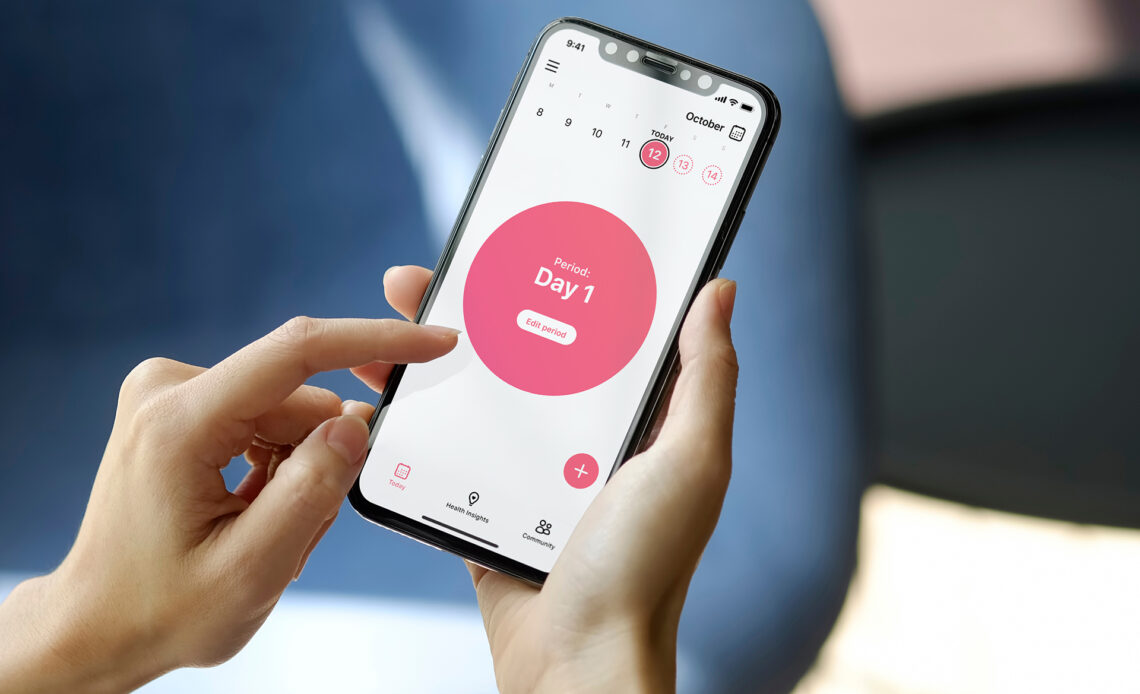 Flo, one of the most widely used period tracking apps, says it intends to launch a new in an effort to address privacy concerns in the wake of the Supreme Court’s decision to overturn Roe v. Wade. “We will soon be launching an ‘Anonymous Mode’ that removes your personal identity from your Flo account, so that no one can identify you,” the company said in a statement shared on Twitter.

It’s not clear how this will work or when it might launch. We’ve reached out to Flo for more details on “anonymous mode.”

Period tracking apps have come under particular ever since a draft opinion overturning Roe v. Wade was leaked last month. Privacy advocates and legal experts have that data collected by period tracking apps, which is often shared with other entities, could be used to fuel investigations into people seeking abortion services. News of the Supreme Court’s decision led to renewed calls on social media for people to delete period tracking apps from their phones and remove their personal details from the services.

Notably, Flo itself has a messy history when it comes to protecting users’ privacy. The app came under fire after The Wall Street Journal reported the app was sharing users’ sensitive information, including details about their menstrual cycles and if they were trying to get pregnant, with Facebook, Google and other third-parties.

The company reached with the FTC in 2021 over allegations it misled users about how their data was handled. Flo said at the time that the settlement “was not an admission of any wrongdoing.” The company said in in May that it had “successfully completed” an independent privacy audit that was a requirement of the settlement.