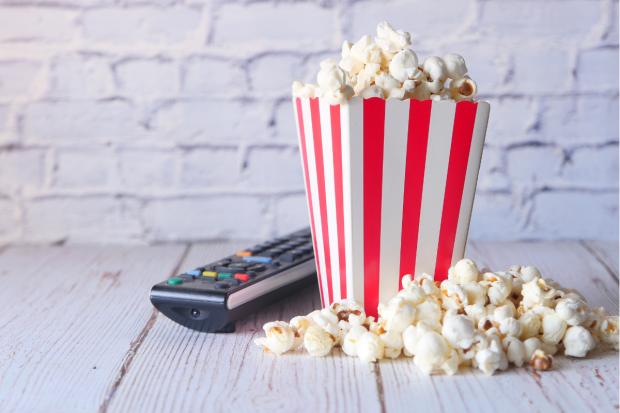 Sky has revealed the content coming to its channels and the streaming service NOW for July 2022.

With a variety of new and returning content named in the list, July could be a busy month of TV for Sky viewers.

If you’re excited to watch the next season of your favourite show, July could be your month as Breeders, FBI, FBI: Most Wanted, New Amsterdam plus more TV shows are returning and coming to Sky with new episodes next month.

Popcorn and a TV remote (Canva)

Viewers can also expect to see The Baby, a show that sees a woman take on motherhood when she’d rather not be a mother. The 38-year-old woman isn’t expecting to be landed with a baby of her own and the baby’s deadly nature makes her desperate to remove it from her life.

Other content coming to Sky and NOW in July 2022

If you aren’t already signed up to Sky but would like to join, you can visit the Sky website here.

TV and other deals are displayed on Sky’s website, helping you choose which package suits you best.