The Rolling Stones at BST Hyde Park: Everything you need to know 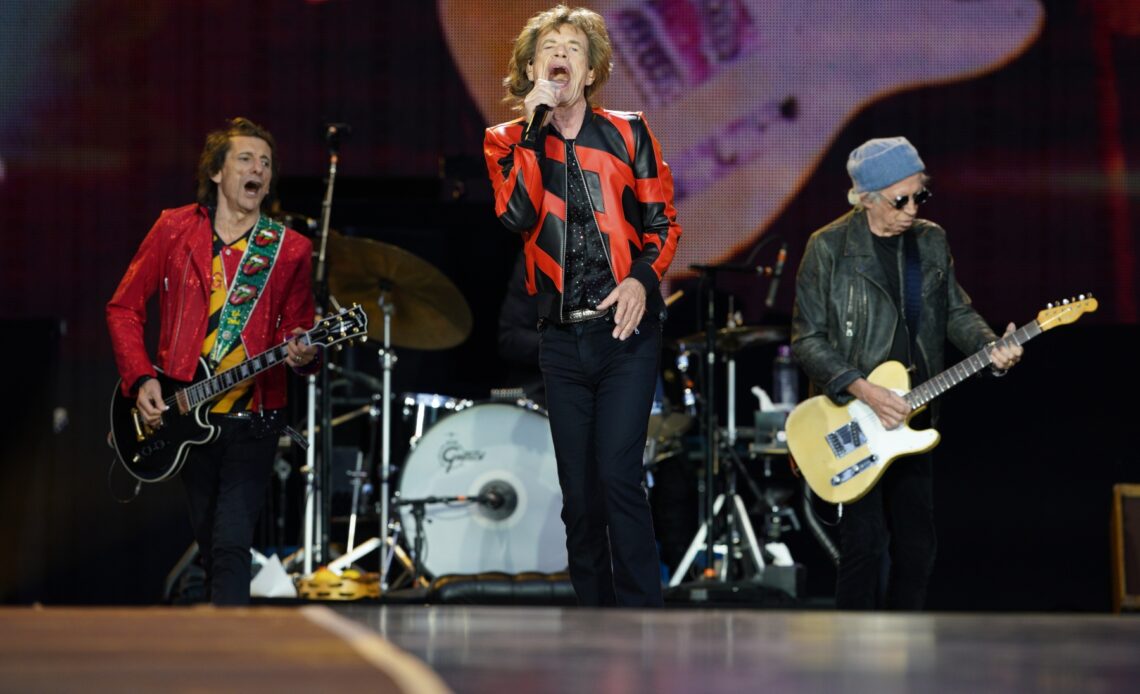 As part of their Sixty tour the iconic singer-songwriters will take to the stage in front of thousands of fans.

READ MORE: Elton John at BST Hyde Park: Everything you need to know

Here’s everything you need to know from door times to the Brown Sugar’s singers’ support act.

When is The Rolling Stones performing at BST Hyde Park London?

The multi-award-winning band will perform at the BST Hyde Park on, Saturday, June 25, and Sunday, July 3.

Gates for general admission ticket holders will open at 2 pm via the main entrance.

Those with Primary Entry, Gold Circle and any VIP get into the event an hour earlier with gates at 1 pm.

Is The Rolling Stones at BST Hyde Park sold out?

Tickets went on sale a few months back and were available through the likes of Ticketmaster and Live Nation.

And at the time of writing, there are still a few final tickets available, that you can get now via Ticketmaster.

Who is supporting The Rolling Stones at Hyde Park?

The legends themselves will have an array of acts supporting him ahead of his time on the big stage.

On Saturday 25 June, the band will be supported by, The War on Drugs, Phoebe Bridgers, Vista Kicks, JJ Rosa and Kely McGarth.

On Sunday, July 3, the band will be supported by Sam Fender, Courtney Barnett, Christone Kingfish Ingram, The Dinner Party and The Flints.

What time does British Summer Time at Hyde Park finish?

All shows are expected to finish around 10 pm with local guidance seeing all last no longer than past 10.30 pm.

But if you are in a rush to get home you’ll want to head out a few songs early to beat the crowd, but don’t worry you’ll still be able to hear all the brilliant music.