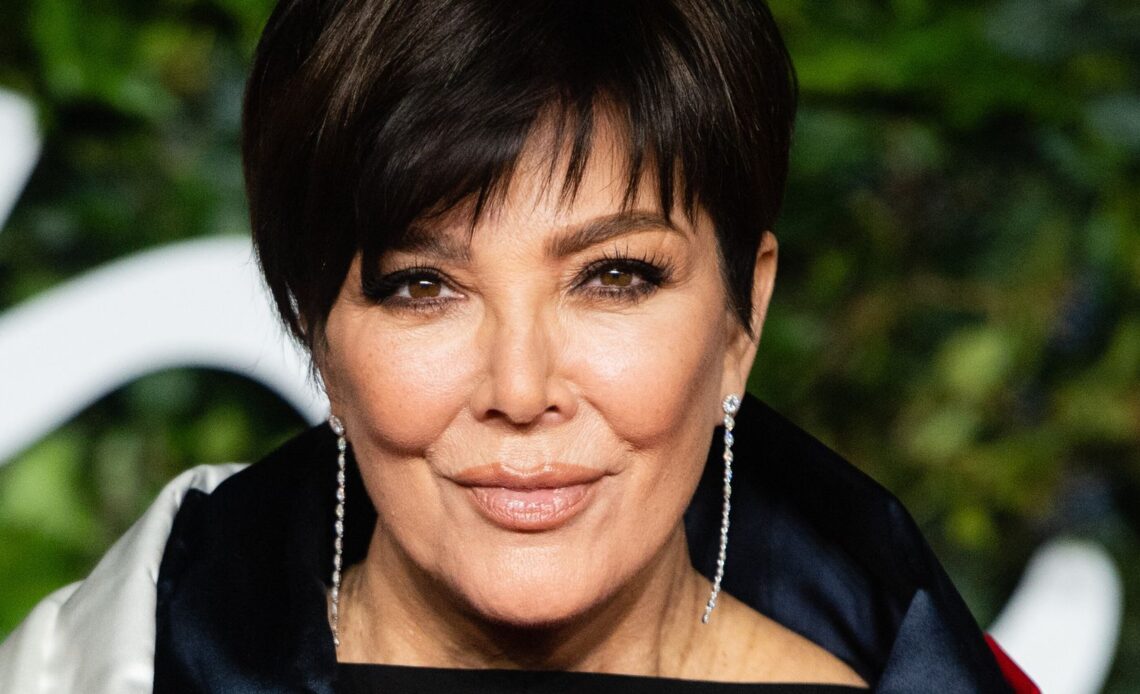 Reality star Kris Jenner announced she was running for president on Thursday but TikTok users knew she really didn’t mean it.

The announcement was part of a viral trend where users insert a clip of Jenner singing and dancing with text declaring the viewer got “krissed.”

The trend is similar in nature to the earlier internet fad of “rickrolling,” where internet users inserted clips of singer Rick Astley.

Jenner took part in the trend on Thursday when she announced how “excited” she was about running for president in 2024.

The announcement, however, turned out to be phony after her TikTok included the viral clip of her dancing.