EU leaders will on Friday discuss how to respond to soaring energy prices and the threat of a total cut-off of Russian gas, accusing Moscow of “weaponising” energy via a supply squeeze that Germany warned could partly shut down its industry this winter.

A day after celebrations over setting Kyiv on the road to membership of the bloc, Friday’s summit in Brussels was set to be a sober reflection on the economic impact of Russia’s invasion of Ukraine.

Leaders of the 27 European Union nations will, according to a draft summit statement seen by Reuters, place the blame for a huge spike in prices and sagging global growth on the war that began exactly four months ago.

Following unprecedented Western sanctions imposed over the invasion, a dozen European countries have so far been thumped by cuts in gas flows from Russia.

“It is only a matter of time before the Russians close down all gas shipments,” said one EU official ahead of Friday’s talks. 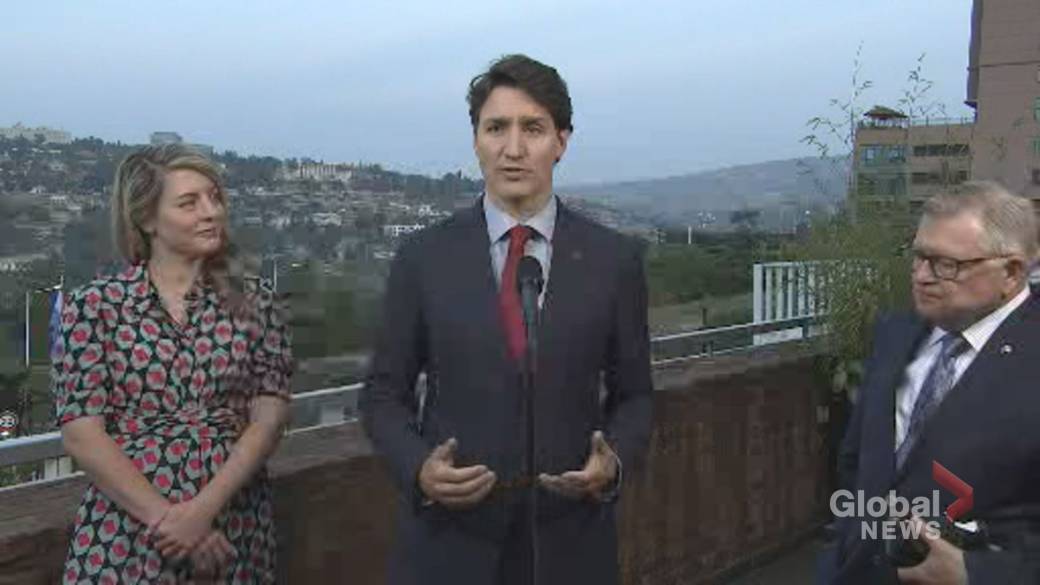 German Economy Minister Robert Habeck warned his country was heading for a gas shortage if Russian supplies remained as low as currently, and some industries would have to be shut down come the winter.

“Companies would have to stop production, lay off their workers, supply chains would collapse, people would go into debt to pay their heating bills,” he told Der Spiegel magazine, adding it was part of Russian President Vladimir Putin’s strategy to divide the country.

The EU relied on…