Estonia’s ban on Russians with visas, McDonald’s returning to Ukraine

Two years on, foundations stand by issuing bonds in pandemic

Harry, Meghan Security Should Be Reinstated 'Before It's Too Late'—Author

The Morning After: A humanoid robot and a foldable phone from the same company 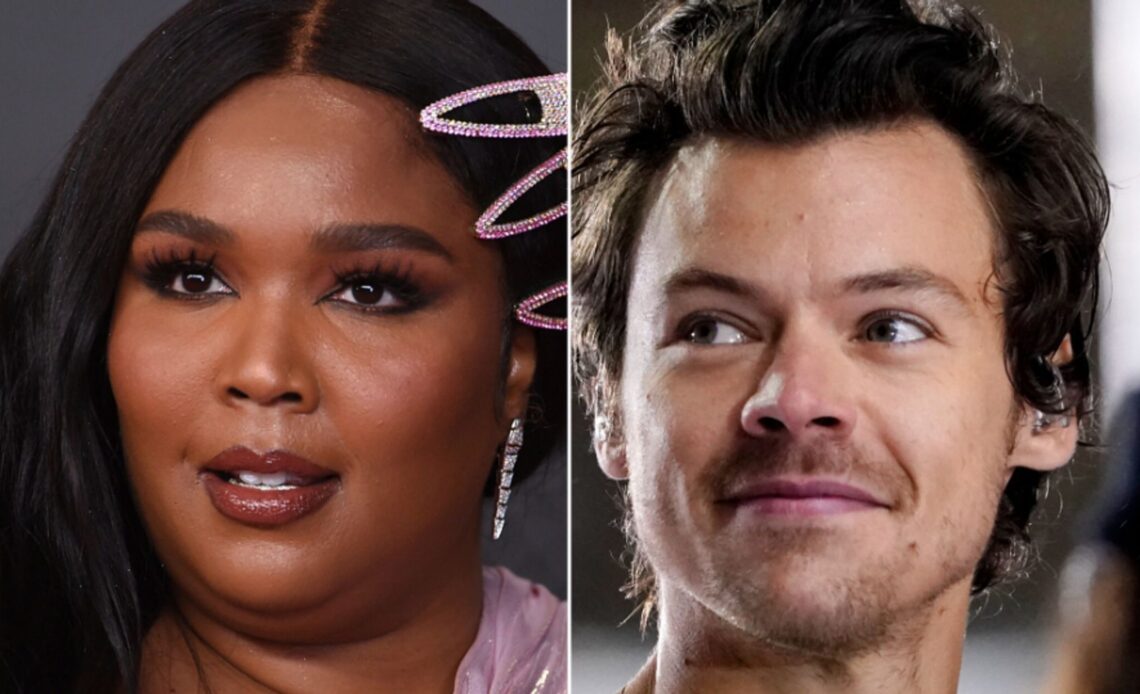 Musicians, athletes and other celebrities are using their platforms to respond to the U.S. Supreme Court’s overturning of Roe v. Wade and Casey v. Planned Parenthood on Friday.

The conservative-heavy court’s decision has already triggered abortion bans in a number of states and has sparked protests across the country.

Singer Lizzo, in the wake of the decision, announced she is pledging $500,000 toward Planned Parenthood and abortion rights organization from her upcoming tour, which starts in September.

I’m pledging $500k from my upcoming tour to Planned Parenthood and Abortion Rights. Live Nation agreed to match— to make it 1 MILLION dollars

“Black women [and] women of color have historically had disproportionately less access to family planning resources — this is a great loss but not a new one,” Lizzo said on her Instagram account.

Concert promoter Live Nation pledged the same $500,000 toward abortion rights organizations and also agreed to cover travel costs for employees seeking abortions out of their state, the company announced on Instagram.

British singer Harry Styles, in a social media post, wrote about feeling “absolutely devastated” for Americans and urged his fans to check in with loved ones.

Styles, in an interview on “The Howard Stern Show” last month, said he didn’t believe anyone should make decisions about “anyone else’s body” after a draft opinion on the ruling leaked from the Supreme Court in May, Seventeen reported.

I’m absolutely devastated for the people of America today.

Check on your friends.

Look after each other.

We’re all in this together, and the fight is just beginning.

A truly dark day for America.

Stars also made their voices heard off social media in the wake of the decision.

Singer Phoebe Bridgers, during a set at England’s Glastonbury Festival on Friday, asked her fans to chant “‘Fuck the Supreme Court’ on three.”

“All these irrelevant old motherfuckers trying to tell us what to do with our fucking bodies,” Bridgers said of the Supreme Court justices.

Bridgers has been an outspoken advocate for abortion rights, releasing a cover of a Bo Burnham song in 2021 to aid a number of Texas abortion funds, Entertainment Weekly reported.

She’s previously revealed she had an abortion and sought assistance from Planned Parenthood.

Aside from musicians, star athletes also weighed in on the decision.