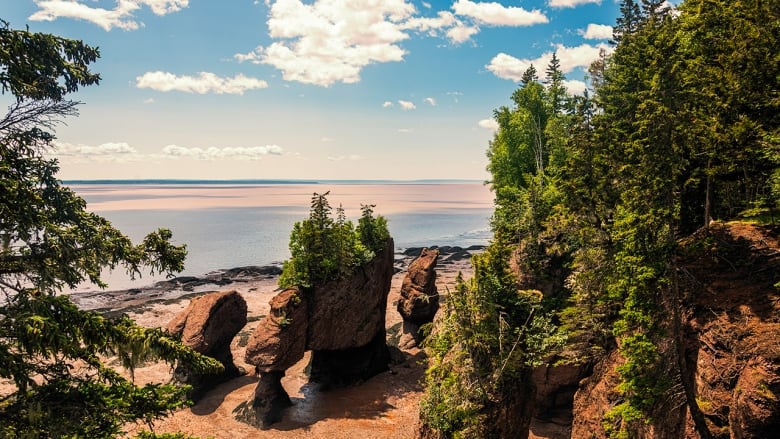 New Brunswick is using hefty signing bonuses and a plethora of benefits to attract nurses from Quebec and other provinces.

Horizon Health, a health authority that delivers medical care on behalf of the New Brunswick government, held a hiring event at a Montreal-area hotel on Tuesday.

The event sought to draw nurses interested in working in New Brunswick with an offer that includes the promise of up to $10,000 in signing bonuses, up to $5,000 in relocation costs and other benefits.

New Brunswick is not the only province vying for nurses. A widespread shortage of health-care workers increasingly has provinces competing with one another to attract qualified nurses, but experts say poaching workers from elsewhere in Canada will not address the root cause of staffing shortages.

Kerry Kennedy, director of talent acquisition with Horizon Health Network, said the Montreal event was not a job fair but was targeting nursing candidates who had expressed interest in working in New Brunswick.

“We’re all in a candidate-driven market and trying to do the best that we can to recruit and retain the nurses that we have,” she said, adding that New Brunswick’s low cost of living and good work-life balance were among the reasons that health-care workers could be drawn to the province.

Horizon Health Network is holding similar events across the country, in Edmonton, Ottawa and Toronto. Kennedy said the first 120 applicants will receive customized treatment and help to move to New Brunswick.

That “custom” treatment could include help paying for lodging or assistance with a partner finding a new job in New Brunswick, Kennedy said.

When CBC reporters attended the Quebec Horizon Health event, no nurses arrived to meet with recruiters.

Quebec is plagued by its own staffing shortages. Mandatory overtime is ubiquitous at some hospitals, like the Maisonneuve-Rosemont Hospital, where nurses staged a sit-in last week in protest of their working conditions.