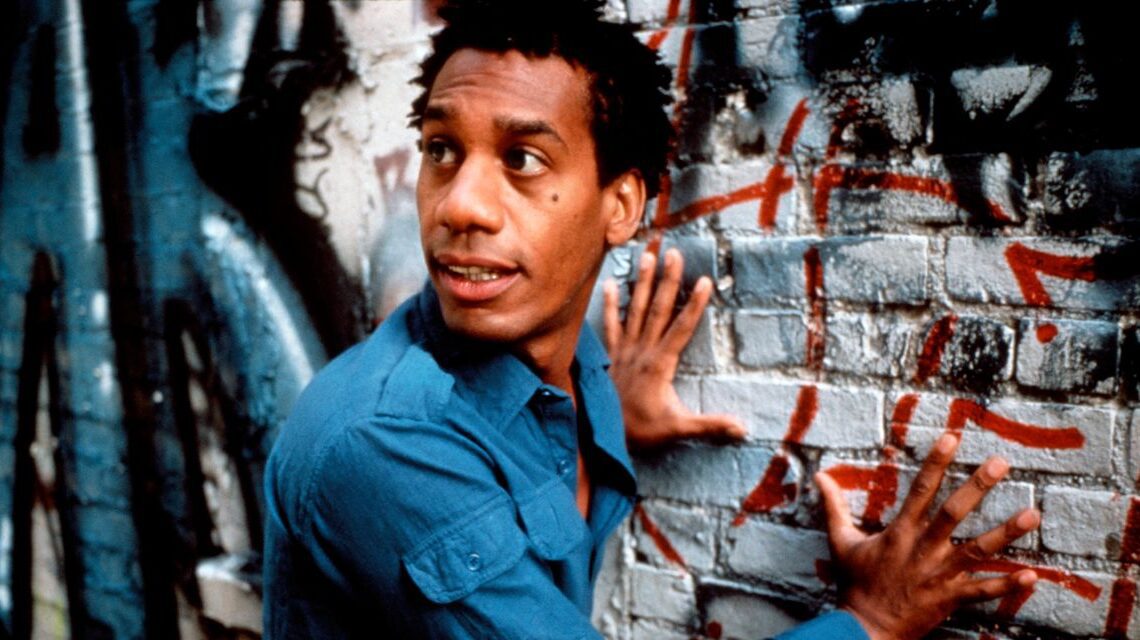 “The Brother From Another Planet” is a low-budget science-fiction comedy released in 1984. It tells the story of an alien who crash-lands his spaceship on Ellis Island and spends the next few days wandering around Manhattan. He looks like a normal black man and can understand what people are saying, but he can’t speak. This leads everyone he encounters to make assumptions about him—where he lives, why he’s there, what he wants—based on appearances. It’s all speculation premised on preconceived notions.

I do a fair amount of public speaking and am sometimes asked about my personal background. People want to know how I turned out the way I did, but I’m not always certain what they’re getting at. How did I become conservative? Why do I speak standard English? How did I stay out of jail? The inquiry is often made in a tone that suggests I have somehow defied expectations, that I didn’t turn out the way people who look like me normally do. It’s almost as if I’m otherworldly.

The reality is that most of the views expressed in this column each week are shared by many if not most black people. A majority of blacks tell pollsters that they support school choice and voter ID requirements and that they oppose racial preferences. Media outlets typically turn to social activists, far-left academics, liberal journalists and progressive politicians for comment on such matters, but the viewpoints of Ta-Nehisi Coates,

are often at odds with those of the average black person.

Moreover, this longstanding divergence in opinion has if anything been widening. One of today’s most prominent activist organizations, Black Lives Matter, has advocated defunding the police, while polling has shown that upward of 80% of blacks want the level of policing in their communities to remain the same or to increase.

In “The State of Black America,” a new collection of essays edited by

an emeritus professor of political philosophy at Michigan State University, Mr. Allen writes that it is…