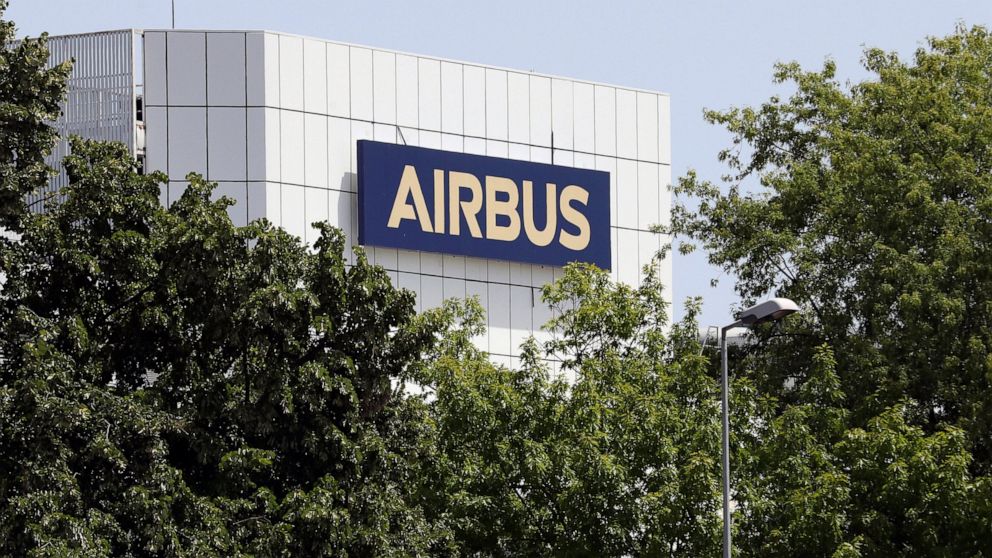 Airbus said its net income plunged in the second quarter and warned that supply-chain challenges were leading it to scale back production targets for its commercial aircraft.

Airbus said it now expects to deliver 700 aircraft this year, down from a target of 720 aircraft announced in May.

Over the long term, the company still expects to produce 75 A320 per month in 2025, but it is now targeting a monthly rate of 65 in early 2024, about six months later than previously planned.

The market for “narrowbody” planes like the A320 and Boeing Co.’s 737 families is much stronger than demand for bigger, two-aisle “widebody” planes that are mostly for long-haul international flights.

Airbus said the first flight of the A321XLR took place in June, a milestone toward the aircraft’s entry-into-service that is expected to take place in early 2024. On widebody aircraft, Airbus said it is exploring the feasibility of further rate increases to meet growing market demand as international air travel recovers.

For the three months ended in June, the Toulouse, France-based company earned 682 million euros ($696.7 million), down 64% from 1.87 billion euros a year ago. Revenue slid 10% to 12.81 billion euros, mainly because of lower aircraft deliveries.

Airbus rival Boeing Co. also reported lower quarterly results on Wednesday, with net income and revenue both down year over year. The Arlington, Virginia-based company is unable to deliver one of its best-selling planes, the 787, while regulators review what steps Boeing is taking to eliminate production problems. Boeing’s normally steady defense business also saw revenue decline during the quarter.