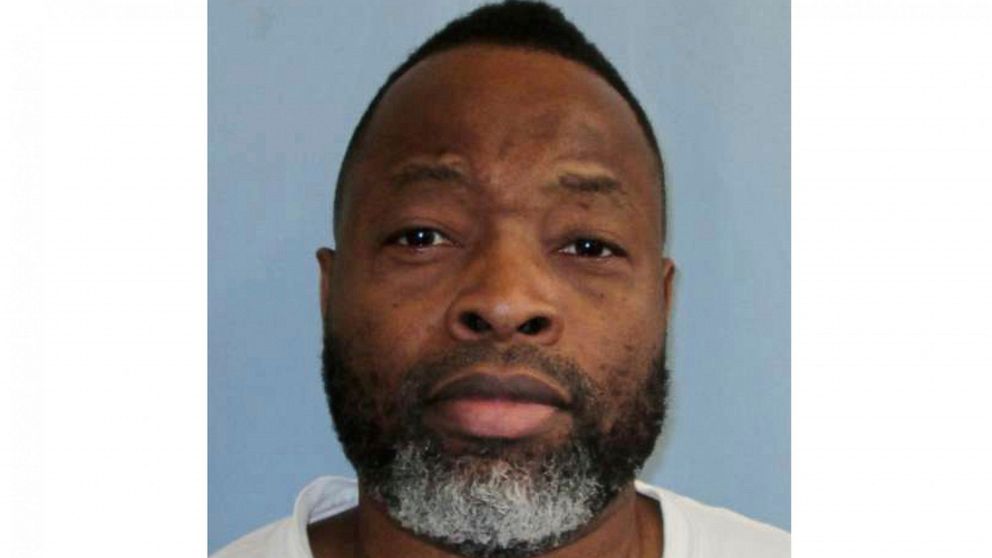 MONTGOMERY, Ala. — Alabama’s governor said Wednesday that she has decided the state will proceed later this week with a plan to execute a man convicted of killing his former girlfriend decades ago, overriding a plea from the victim’s family to spare the man’s life.

Gov. Kay Ivey told reporters she won’t call off the scheduled lethal injection of Joe Nathan James Jr. at a south Alabama prison on Thursday evening. The inmate was convicted and sentenced to die for the 1994 shooting death of 26-year-old Faith Hall, in Birmingham.

Hall’s daughters, who were just 3 and 6 when their mother was killed, had urged along with Hall’s brother that officials change the sentence to life in prison without parole. But Alabama Attorney General Steve Marshall urged Ivey to let execution plans proceed and ensure “justice is done.”

In making public her decision Wednesday morning, Ivey said, “My staff and I have researched all the records and all the facts and there’s no reason to change the procedure or modify the outcome. The execution will go forward.”

Prosecutors said James briefly dated Hall, but that he had become obsessed after she ended their relationship, stalking and harassing her for months before killing her. On Aug. 15, 1994, he forced his way inside an apartment, pulled a gun from his waistband and shot her three times, they said.

In the weeks leading up to the scheduled execution date, Hall’s daughters and brother had said they would rather James serve a life sentence in prison rather than be put to death.

“I know it may sound crazy. Like, you really want this man to live? But … I just feel like we can’t play God. We can’t take a life. And it’s not going to bring my mom back,” Terryln Hall had told The Associated Press in a recent telephone interview.

State Rep. Juandalynn Givan, who was a friend of Hall’s, sent a letter to the governor relaying the family’s request.

“They are simply saying our wish as the family is for him to die in the penal system of the Alabama correctional facility. That’s how we want him to suffer and we want to see that suffering for the rest of our lives,” Givan said Wednesday.

Givan said the case was unusual in that the victim’s family had asked for clemency. Though James “brutally and senselessly killed” the mother of two simply because she rejected him, Givan said the family’s wishes should carry weight.

“This is a tough one,” said Givan, who remembered Hall as a kind and devoted…