Biden administration proposes trade to get Griner, Whelan back to U.S. 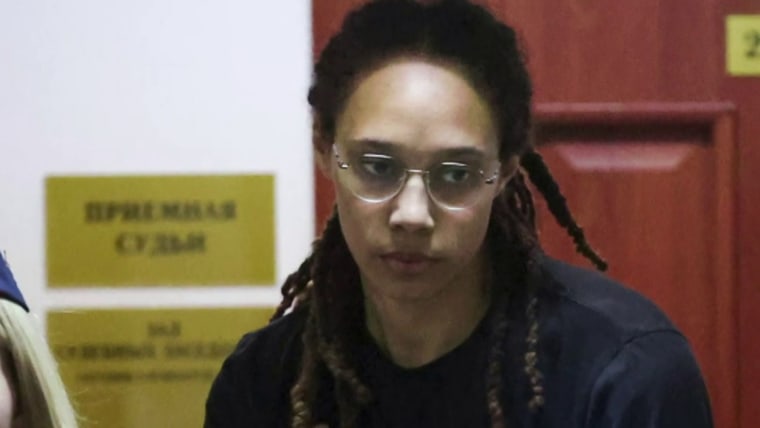 IE 11 is not supported. For an optimal experience visit our site on another browser.

The Biden administration is making what it calls a “substantial proposal” to Russia to release WNBA star Brittney Griner and fellow American detainee Paul Whelan. The news comes on the heels of Griner testifying in her own defense at her drug trial in Moscow where she described her arrest and says she was held for hours without a lawyer.July 27, 2022