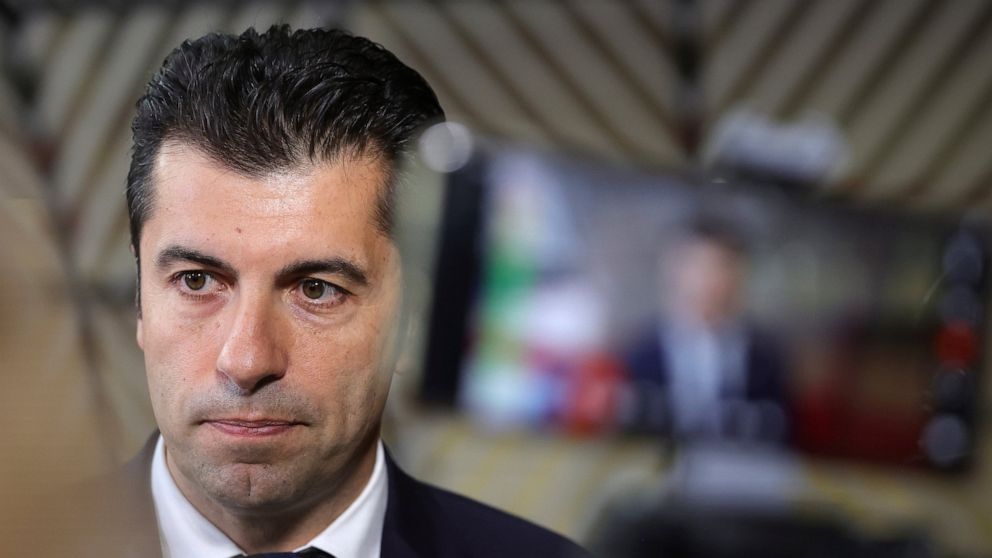 SOFIA, Bulgaria — Bulgaria is heading to a new parliamentary election this fall after the three largest parties in parliament failed to find common ground for a coalition government.

Socialist Party floor leader, Georgi Svilenski, told reporters on Wednesday that efforts to form a viable coalition failed as a proposed governing strategy did not muster the needed approval in the National Assembly.

“In this situation, tomorrow we’ll return the mandate to the president unfulfilled,” said Svilenski.

Earlier, the two main groups in parliament — the reformist We Continue the Change party and the center right GERB party — failed to end the European Union and NATO member’s latest political crisis amid soaring tensions with Russia.

The ouster of the pro-Western Cabinet of Prime Minister Kiril Petkov, who took office last December pledging zero tolerance for corruption, helped pave the way toward a new election, which analysts expect will bring a stronger presence of nationalist and pro-Russia groups into parliament.

Petkov, who took a strong stance against Russia after it invaded Ukraine on Feb. 24, has claimed Moscow used “hybrid war” tactics to bring down his government.

In April, Russia cut off gas supplies to Bulgaria after officials refused a Moscow demand to pay gas bills in rubles, Russia’s currency.

Bulgaria’s defense minister was ousted in early March for referring to Russia’s war as a “special military operation,” the Kremlin-preferred description.

One of Petkov’s main goals was to halt Moscow’s almost total energy grip by diversifying sources of supplies.

In one of his last moves as prime minister, Petkov on Wednesday discussed with experts from U.S. company Westinghouse possibilities to receive nuclear fuel for one of its two Russian-designed reactors.

“I am concerned about what is happening in Europe and my forecast is that the war (in Ukraine) will continue for five more years, which is why I hope we will manage to continue (on) our path to diversification,” Petkov said.

Political analysts expect that the new vote, likely to be held in October, could again produce a fragmented parliament, and deepen the political impasse that has gripped the EU’s poorest member for months.