Candidates must engage with Asian Americans beyond crime and education, new survey indicates 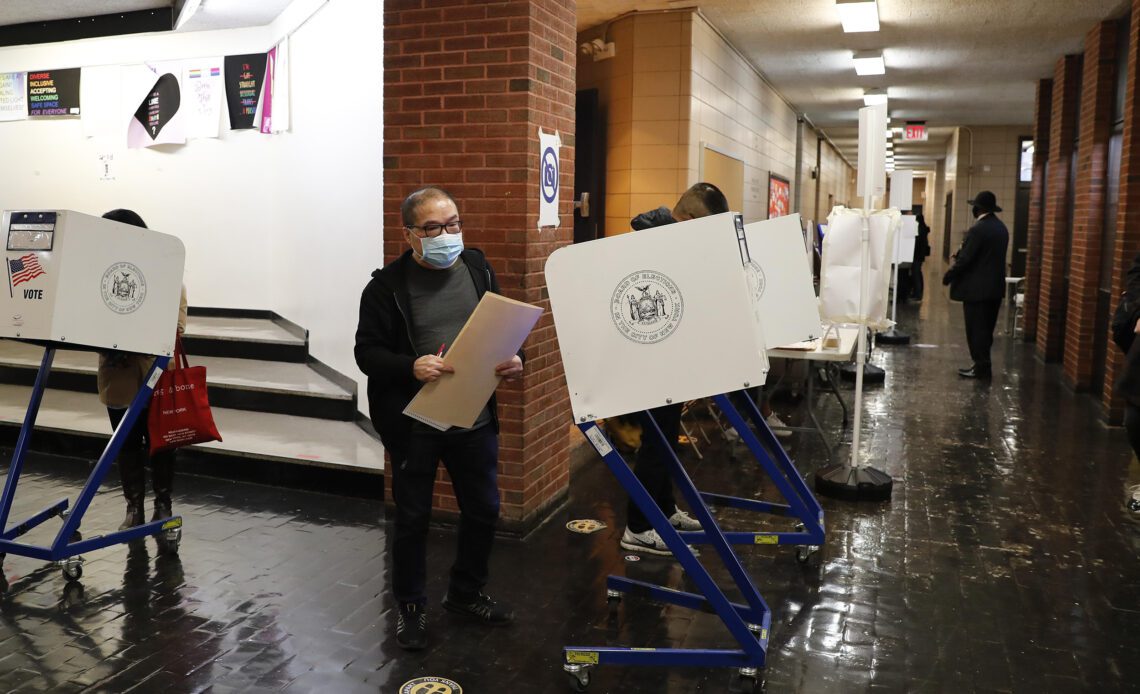 As the midterm elections draw closer, a new survey shows a more complicated picture of the Asian American and Pacific Islander electorate than political parties have portrayed in the past.

The Asian American Voter Survey, released Monday, examined Asian Americans’ and Pacific Islanders’ attitudes about key issues leading up to the elections in November. It found that while hate crimes and education continue to be significant to Asian Americans, the group’s priorities also lie in issues like health insurance, the economy and the environment.

In the past, political parties haven’t sufficiently appealed to the electorate across all those issues, said Janelle Wong, a co-director of AAPI Data, the research organization that conducted the survey. And there’s still plenty of opportunity to activate Asian American voters.

“Most of Asian American politics covers two topics: hate crimes and affirmative action,” Wong said. “Many people, including candidates, think about Asian Americans as very single-dimensional or dual-dimension, but they don’t think about these complexities and how to really appeal to the broader Asian American agenda.”

Asian Americans also showed consistency on major issues. The survey found that 88% of Asian American respondents ranked health care as “extremely important” or “very important” in deciding their votes in November. Jobs and the economy came in second, at 86% of the electorate, and crime came in third, at 85%. Gun control and the environment were also critical topics.

“What that tells me is that there are some enduring trends in this community,” Wong said. “People care about health care and the economy as much as they do about crime.”

However, outreach to and understanding of the group remain severely limited, Wong said. The survey found that while about two-thirds of registered voters say they plan to vote, the majority haven’t heard from either party. Fifty-two percent of Asian Americans had had no contact from the Democratic Party, and 60% had had…