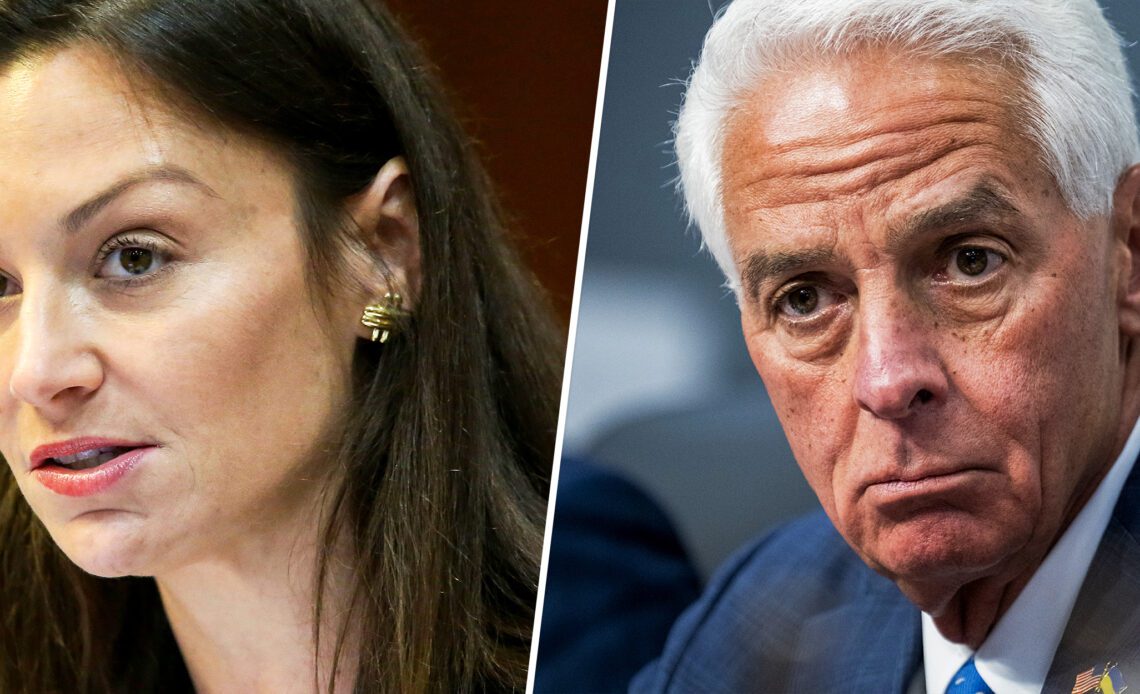 MIAMI — When she decided to back Florida Agriculture Commissioner Nikki Fried for governor, Democratic activist Pamela Goodman made sure to check the website of the abortion-rights group she used to lead because she wanted to borrow its endorsement of the party’s lone statewide elected Democrat.

“What? Where is it? What? Why not?” Goodman, an attorney and former president and CEO of Ruth’s List Florida, remembered asking herself earlier this month. “They haven’t endorsed her? I was shocked.”

Ruth’s List Florida’s mission is to recruit, train and elect “pro-choice” women, but Goodman said it wouldn’t discuss what happened with Fried. Nor would Ruth’s List Florida tell NBC News why it has so far declined to endorse Fried in the Democratic primary against Rep. Charlie Crist, once a self-described “pro-life” Republican governor who evolved years ago into a Democrat supporting abortion rights.

The group’s national sister organization, EMILY’s List, also wouldn’t respond to requests for comment about why it, too, is sitting on the sidelines in the primary. Both groups backed her candidacy in 2018 when she won statewide.

The decision of both groups to stand by in the primary coincides with Crist’s success in getting the backing of top abortion-rights women and establishment Democrats, such as Rep. Debbie Wasserman Schultz, of Florida, and House Speaker Nancy Pelosi, his congressional colleagues.

The dynamic has infuriated Fried supporters, and it worries other top Democratic women who decided to stay neutral in the race. They fret about the degree to which women fail to support each other in Democratic races and the impact that has on the party’s ability to credibly argue it’s serious about electing more women supporting abortion rights.

Abortion became a top campaign issue this spring as the U.S. Supreme Court prepared to overturn Roe v. Wade, providing Democrats a focal point for organizing. It also gave Fried a new way to contrast her primary bona fides with Crist’s, namely his 2008 nomination of two conservative Florida Supreme Court justices who are now poised to play a pivotal role in whether to overturn state abortion protections.

“Ruth’s List hear me now,” Fried told the group on May 14 during its “She’s the Change” conference in Orlando, where she bashed Crist’s record. “This is a fight. This is your fight. This is our fight. And I think…