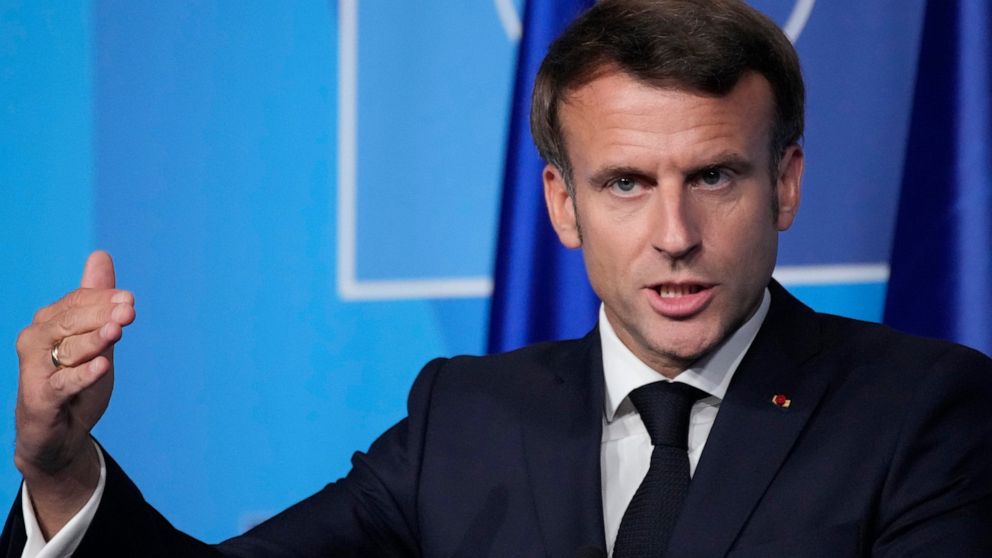 COTONOU, Benin — French President Emmanuel Macron on Wednesday pledged security cooperation and support to Benin as it fights rising threats of extremism, as well as investments in education and a cultural center for the West African nation.

Macron made the pledges after meeting with Benin President Patrice Talon as part of a three-country tour to improve relations with nations in west and central Africa. Benin is Macron’s second leg of the journey after visiting Cameroon. He next heads to Guinea-Bissau.

“France promises support in air, intelligence and equipment as well as training for the defense and security forces of Benin,” said Macron in a press conference alongside Talon. “We are also going to meet Benin’s needs in terms of equipment and help the country to structure how it arms its army.”

Benin and neighboring Togo have suffered deadly recent extremist attacks, and are seeing increased risk of violence from al-Qaida and Islamic State-linked groups who are spreading further south from Mali, Niger and Burkina Faso.

As France withdraws from Mali, it is restructuring its deployment of troops.

Macron promised to follow the needs of the African states “to fight against terrorism and come in to support in terms of training, equipment, and accompaniment.”

Macron also announced investments by France in education and culture in Benin, where more than a dozen artifacts were returned in 2021 after being looted by French colonial forces in 1892. The two had earlier visited the returned works of the royal treasures of Abomey.

Talon lauded the support from France, which will also include increased educational funding, and said the two countries would also develop an artistic center in Cotonou.