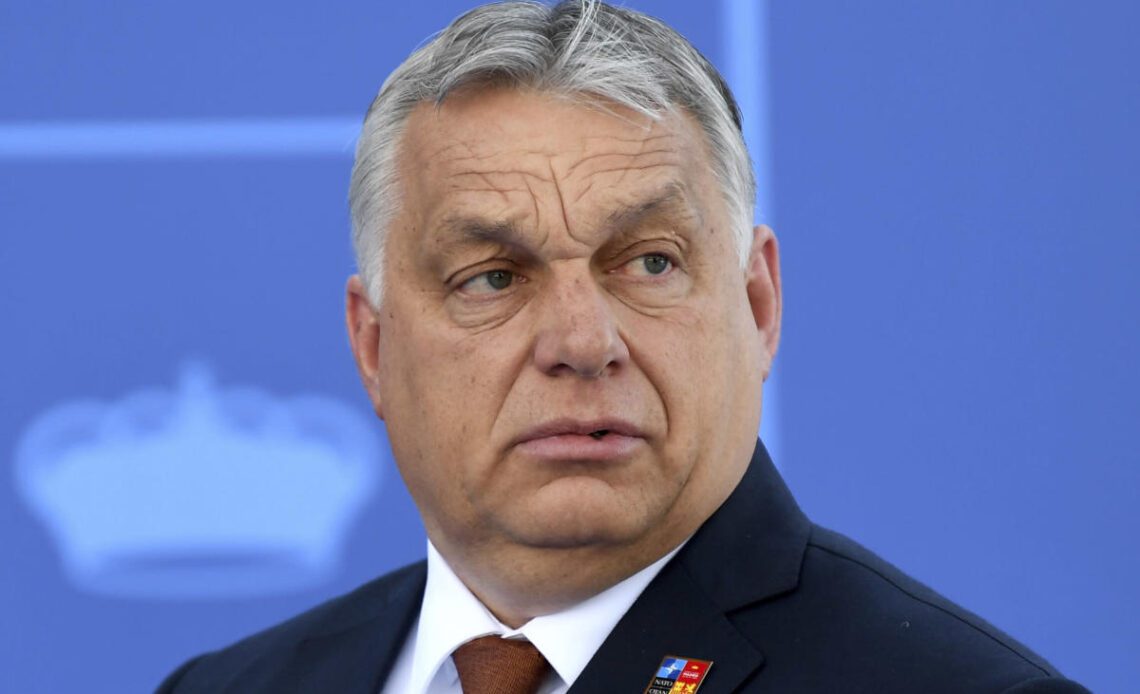 BUDAPEST, Hungary (AP) — One of Viktor Orban’s closest associates has resigned in protest over what she called a “pure Nazi” speech given by the Hungarian prime minister in which he railed against Europe becoming a “mixed race” society.

It was a rare rebuke from within the governing ranks of the Hungarian leader, who has long been accused by the European Union of eroding democratic institutions and norms.

“I am sincerely sorry that I have to end a relationship due to such a shameful position,” said Hegedus, who worked with Orban for 20 years. “I was left with no other choice.”

While Orban’s anti-migration stance and criticism of Western liberal values have long prompted backlash, Saturday’s speech sparked a fresh wave of outrage throughout Europe and from the opposition in Hungary.

In it, Orban declared that countries with largescale migration from outside of Europe “are no longer nations.”

“There is a world in which European peoples are mixed together with those arriving from outside Europe,” he said in the speech in Baile Tusnad, a majority ethnic Hungarian city in Romania. “Now, that is a mixed-race world.”

In what he described as “our world,” Orban said “people from within Europe mix with one another.”

“We are willing to mix with one another, but we do not want to become peoples of mixed-race,” he said, adding: “Migration has split Europe in two — or I could say that it has split the West in two.”

“One half is a world where European and non-European peoples live together. These countries are no longer nations: they are nothing more than a conglomeration of peoples.”

Hegedus’ resignation was a rare criticism from within Orban’s closest circle. The Hungarian prime minister and his conservative Fidesz party hold a comfortable majority and have sought to curb critical voices.

Hegedus told Orban that his comments were unacceptable even by the standards of “the most bloodthirsty racist.”

“I don’t know how you didn’t notice that you were presenting a pure Nazi text worthy of Goebbels,” she wrote, referring to Joseph Goebbels, the chief Nazi propagandist under Adolf Hitler.

“I cannot dispense with it this time, even for the sake of our nearly 20-year friendship,” she added.