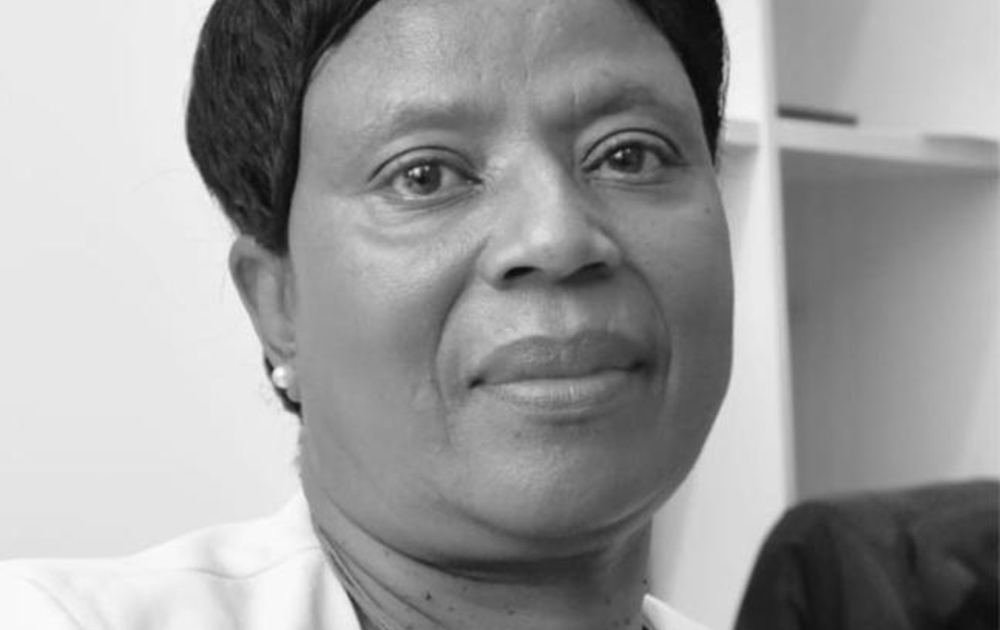 Sheron Buzuzi felt overwhelmed when she heard the good news, that she would benefit from a new scheme to regularise long-term undocumented people living in Ireland.

“It’s like I won the lotto,” the Zimbabwean native who lives in Dublin told Al Jazeera. “This is what I have been waiting for. This is a dream come true.”

The initiative, officially called the Regularisation of Long Term Undocumented Migrant Scheme, grants Sheron a work permit and a pathway to citizenship, and allows her to visit family, who she has been supporting through her work as a childminder and carer, after 14 years away.

In that time, Sheron has gained four grandchildren who she has not met, and lost her husband.

“That was so hard,” she said of missing his funeral. “It will be a huge relief to see my family again after so long.”

About 17,000 undocumented people live in Ireland, according to research by the Migrant Rights Centre Ireland (MRCI), which worked with the Irish government in developing the scheme.

It closes at the end of July, and is open to anyone who has lived in the European Union country without documents for an uninterrupted four years, or three if they have children.

“Good character” requirements and any criminal records are also taken into account.

The vast majority of irregular arrivals work, often in care roles, but their precarious situation means that they often earn less than minimum wage.

Accessing state services, such as healthcare or law enforcement, can be “very difficult and dangerous”, said MRCI’s Neil Bruton, adding that the undocumented “live in constant fear and anxiety” of being arrested.

Campaigners have called for regularisation for more than 10 years, winning support along the way from key trade unions and business groups.

The 2020 general election saw manifesto commitments from several political parties, including the Greens who would go on to form part of the current coalition government.

Over the years, campaigners blasted the Irish governments that lobbied Washington for the regularisation of undocumented Irish people in the United States while simultaneously ignoring the issue at home.

Justice minister Helen McEntee made reference to this when announcing the scheme last year, noting that Ireland needed to “show the same generosity towards undocumented migrants living in our country as we ask other countries”.

The Department of Justice told Al Jazeera that, so far, more than 7,000 people have applied and…