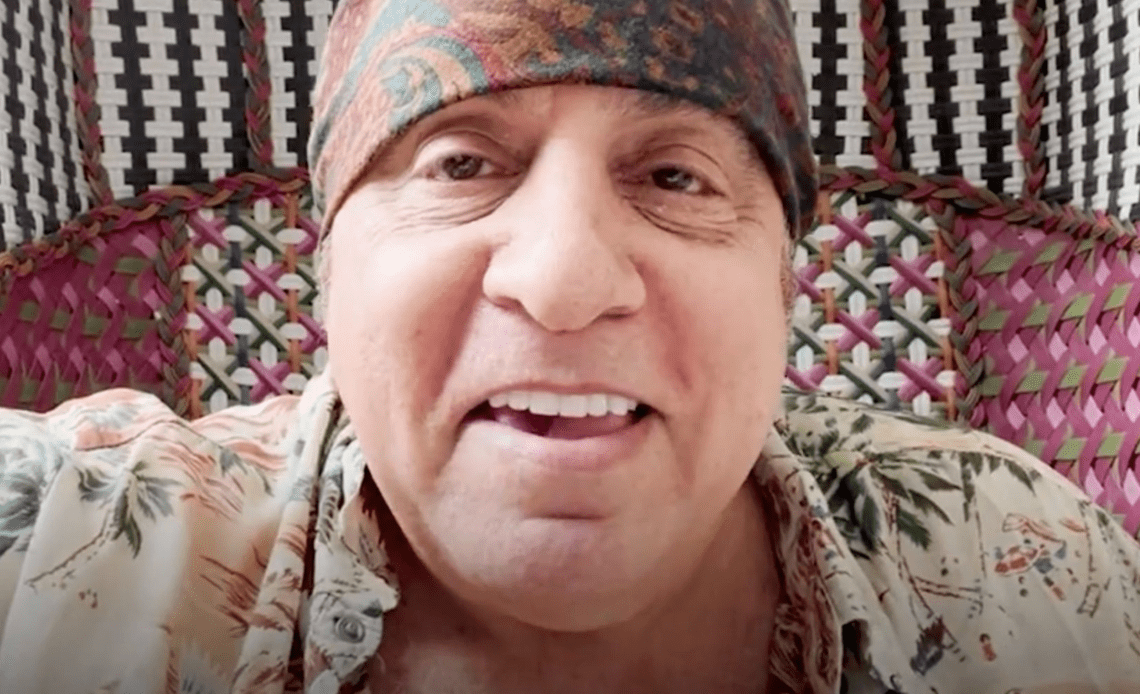 Fetterman on Tuesday posted a video of the New Jersey legend, musician-actor Steven Van Zandt, telling Oz to ― and we’re paraphrasing here ― get back to where he belongs.

Yo, Dr. Oz! Stevie VZ here! What are you doing in Pennsylvania? Everybody knows you live in New Jersey and you’re just using your in-laws’ address over there.

And you do not want to mess around with John Fetterman ― trust me. You’re a little out of your league. Nobody wants to see you get embarrassed. So come on back to Jersey where you belong and we’ll have some fun, eh? We’ll go to the beach. We’ll go surfing. You know? C’mon.

Previously, Fetterman had former “Jersey Shore” star Nicole “Snooki” Polizzi record a video asking Oz why anyone would “want to leave Jersey” for another state. Van Zandt, famed as a guitarist in Bruce Springsteen’s E Street Band and a beloved mobster on the venerable series “The Sopranos,” raises the celebrity firepower.

Twitter users had strong reactions to the Van Zandt video.

Series creator Damon Lindelof lambasted Oz for attacking Fetterman while he was recovering from a stroke and added: “If you actually WATCHED Lost, you’d know not to fuck with the bald guy.”