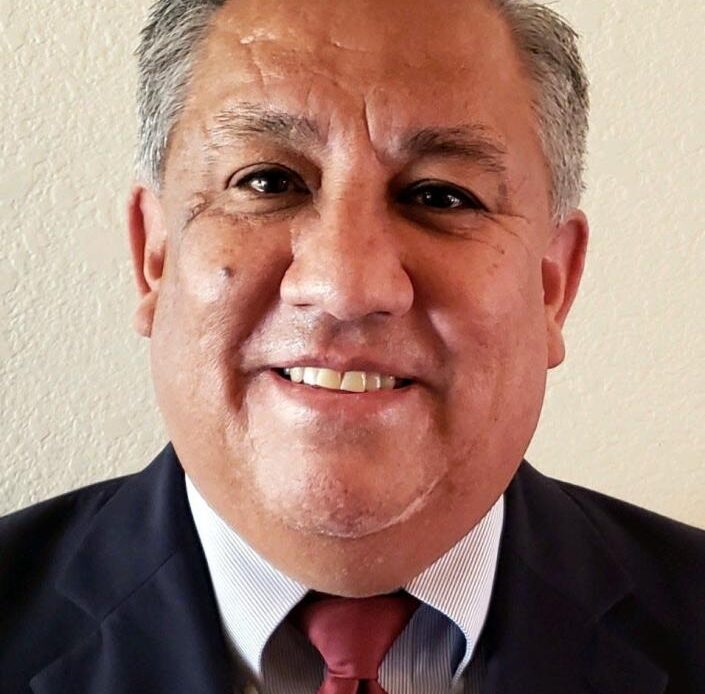 According to testimony and court records, Silver City Police Department officers were dispatched to 1417 Silver Street on February 8, 2020 where they encountered an eyewitness who said Arroyos, also known as “Sharky,” had killed Gonzales. Police found Gonzales deceased inside the residence.

According to the testimony of the eyewitness, she and Gonzales were inside the residence sitting on the couch watching television when Arroyos, who was acquainted with Gonzales, entered the house and sat on a recliner opposite the couch. He suddenly got up and began hitting Gonzales, repeatedly saying he was going to kill her. Arroyos then strangled Gonzales with his hands. The eyewitness tried, but was unable to stop the attack, which ended when Arroyos ran outside and away from the house.

Police captured Arroyos at Gila Regional Medical Center after hospital employees reported that he was in the hospital for no apparent reason, pacing back and forth and appearing extremely nervous.

Later in the day, while police were executing a search warrant to collect DNA samples from Arroyos, he kicked Silver City Police Detective Daniel Tavizon and, while being transported to jail, kicked Officer Fernando Cardoza.

The District Attorney’s Office presented testimony from the eyewitness, Silver City police officers and a representative of the state’s Office of the Medical Examiner.  The jury rendered guilty verdicts on all counts after a three-day trial.

District Court Judge Tom Stewart presided over the trial and will pronounce sentence at a later hearing.

“We are pleased that a measure…